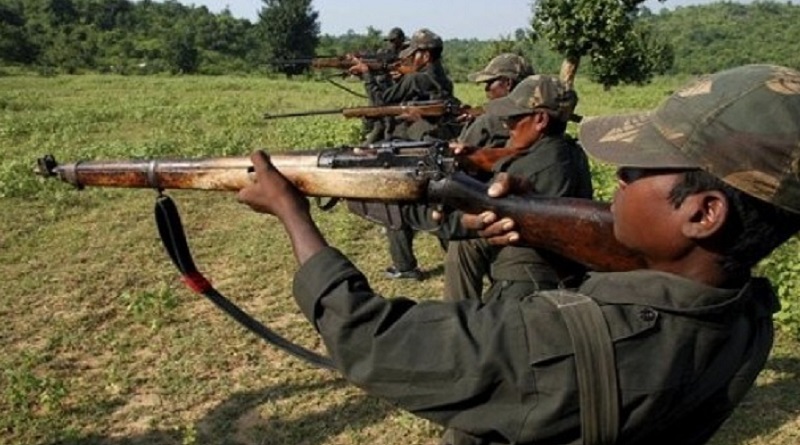 In an audio tape released by the Maoist leader, Kailash said the State government is undertaking the ‘Operation Green Hunt’ in the area with an aim to resume mining operations to safeguard the interests of industrialists.

He threatened the SPs of Malkangiri and Visakhapatnam Rural will face dire consequences for launching the recent encounter.

Mentioning some members of the Maoist organisation were caught by police personnel during the encounter, Kailash demanded immediate deposition of the arrested naxals before a court.

He emphatically added in the audio tape moral of naxals is still high despite the death of the top Maoist leaders in the encounter.

In a related development, a rally was organised by Maoist supporters in Guntur district of Andhra Pradesh yesterday protesting against the joint operation of the Odisha and Andhra Pradesh Police in the Bejing forest of the cut-off area on October 24.

The supporters carried the body of Maoist woman leader Mamata and shouted slogans favouring the red rebels while holding banners and posters.