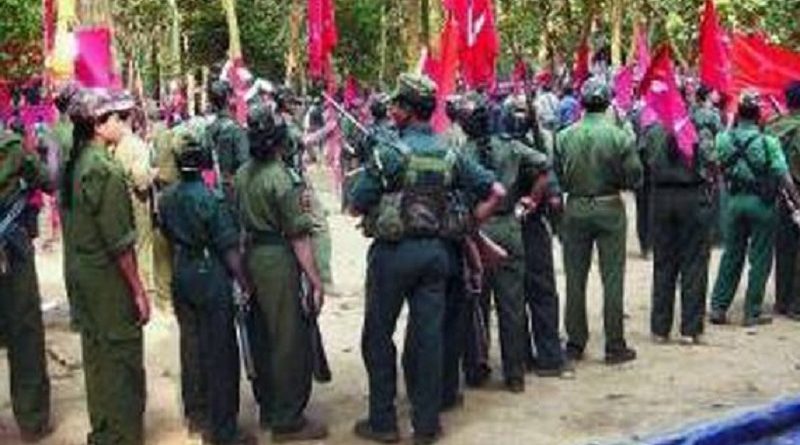 An MBA student Ashish Yadav from Patna left his home seven years ago to become Maoist to revenge the killing of four family members by a group of criminals, was gunned down in an encounter with CRPF and Gumla police on Sunday. He had severed all links with his family members who were searching for him for the last seven years.

On Tuesday the family members of Ashish Yadav, 30, revealed his interesting background to the police. The sister of the slain Maoist has come to Gumla to claim the body.

“His sister from Patna informed me that studied management and also taught at an institute before he one day disappeared. We were searching for him for seven years,” IG operations and police spokesperson M S Bhatia told TOI.

A native of Bhagwanganj police station area under Masaurhi in rural Patna, Ashish was known as Ashish da alias Sanjay Kumar among the Maoists. “His rise in CPI (Maoist) was meteoric. In seven years he rose to become a member of Bihar-Jharkhand special area committee (BJSAC),” Bhatia said.
BJSAC is among the top leadership units in the CPI(Maoist) and takes ideological and planning level decisions. A police officer said his rise in the world of business would not have been so dramatic.
He was an expert in manufacturing bombs and operation and management of the wireless communication system of the extremists.
Ashish Yadav was killed in a surgical operation conducted by CRPF and police in Palkot area of Gumla on Sunday when he was passing through the Palkot forests to reach a safer location. He was with around 30 more Maoists. All other Maoists managed to flee from the spot taking advantage of forests.
“The family members would be handed over the body on Wednesday,” said Bhatia.