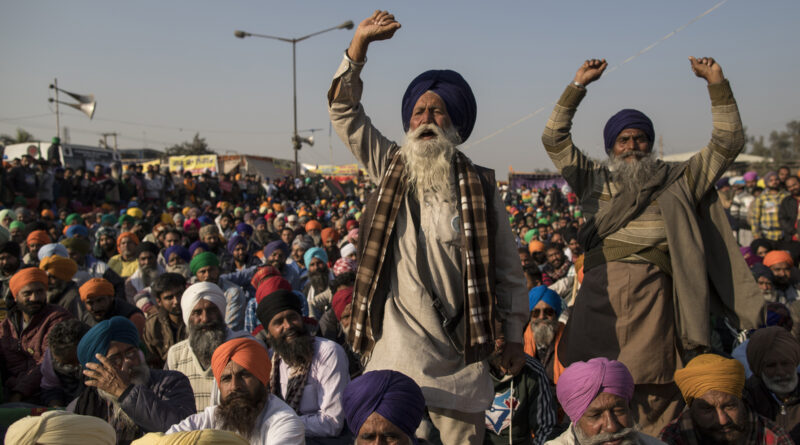 Kothagudem District, March 17, 2021: The CPI (Maoist) has endorsed the ‘Bharat Bandh’ called on March 26 by the Samyukta Kisan Morcha (SKM), an umbrella body of 40 farmers’ unions, in protest against the three Central farm laws.

The party’s Telangana State Committee official Spokesperson Jagan, in a statement released to the media here on Wednesday, said the CPI (Maoist) was supporting the nation-wide strike called by the farmers’ unions. He called upon different sections of society to extend their support to the bandh to express their protest against the farm laws that were detrimental to the welfare of farmers across the nation.

Jagan said the farmers were putting up a great struggle for over 100 days near New Delhi against the harmful farm laws, which the BJP government at the Centre had passed amid Opposition parties’ objections.

The Farm Laws would close down the agriculture markets, deprive farmers of profitable price for the agricultural produce, lead to a contract system in the farming sector and ultimately the farmers would lose control over their lands, he complained.

The Modi government caused a great amount of trouble to common man with its moves like demonetization, introducing GST regime, amendments in Labour Laws, restricting the freedom of the press and others. Now the government has targeted the farming community, Jagan alleged.

Appreciating the support extended to farmers by the locals at Delhi, the Maoists Spokesperson wanted women, men, intellectuals, students, laborers, journalists and others to endorse the farmers’ protest.