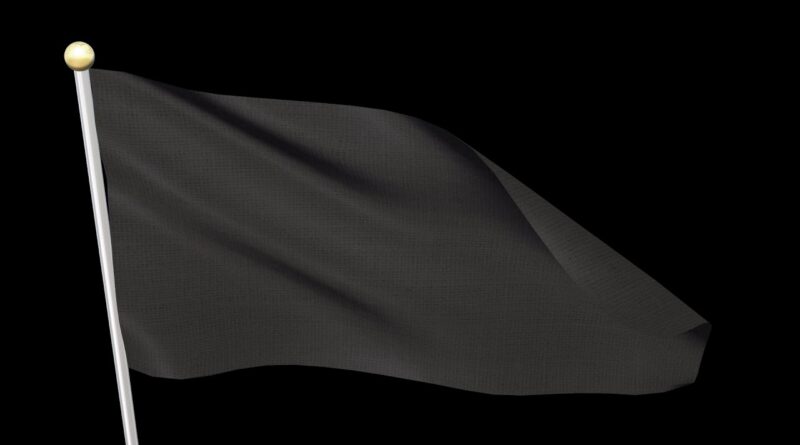 Kanker District, August 14, 2022: The CPI (Maoist) in the Anantagarh area of Kanker district called to boycott the Independence Day 2022 celebrations. Cadres of the Maoist party have blocked roads and placed banners in protest against the Azadi ka Amrit Mahotsav celebrations in the area.

Maoists blocked the road leading the Meta Budeli Chargaon by felling tress. Large number of tress have been felled on the roads between Bhaisasur and Surewahi.

Acting swiftly on the information received, the BSF forces rushed to the spot to clear the area and clear the traffic jam.

As a part of the 235 km Dallirajhara-Rowghat-Jagdalpur railway project, Antagarh, which has a Nagar Panchayat, is now connected to the state capital Raipur by train service. The route of a special passenger train from Raipur and Durg to Kevti has been extended up to Antagarh.

The project is a joint venture of the Chhattisgarh government, National Mineral Development Corporation, Steel Authority of India Limited and railways.