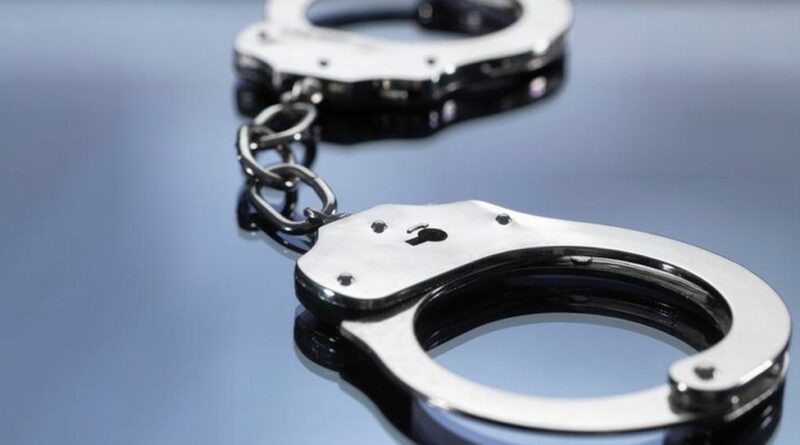 Bhadradri Kothagudem District, August 16, 2022: Two militia members of the CPI (Maoist) were arrested in Cherla mandal in the district on Tuesday.

The militia members, Ravva Kosaiah and Sodi Mookaiah of Korakatpadu village were caught at Kudunur village in the mandal by Cherla police and CRPF 141 Bn ‘B’ Coy. Seven metres of cordex wire, Maoist banners and pamphlets were seized from their possession.

The duo, along with some other militia members, were taking the material to Kudunur at the orders of Maoist leaders Azad, Aruna and Rajitha. Those accompanying the arrested men escaped, informed CI, B Ashok.