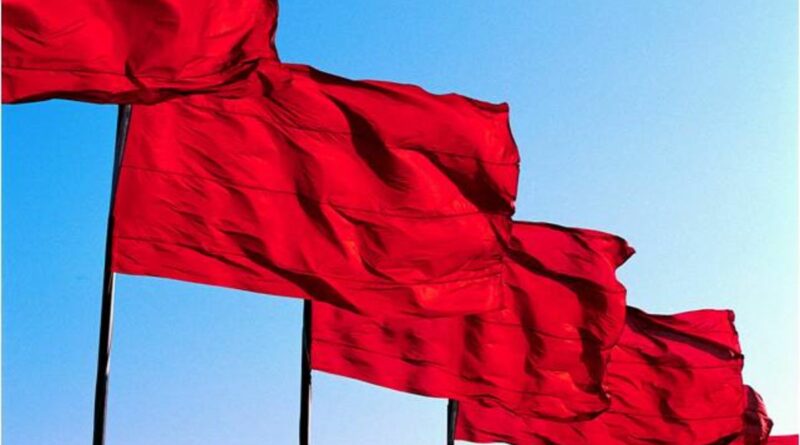 HYDERABAD: The CPI (Maoist) has called for a bandh in Telangana state on September 28 in protest against recent killings of party workers. Eight Maoists were killed this month in the state in exchange of fire with police.

Jagan demanded a judicial probe into the encounters and stringent punishment for politicians and police personnel involved. As per the statement of the CPI (Maoist) party spokesperson, the eight Maoist cadres were picked up by police when they were meeting villagers or going to hospital for medical treatment and then killed after subjecting them to torture.

The spokesperson also alleged that Greyhounds sub-inspector Aditya Sai Kumar, who according to police had died in AK-47 misfire during a combing operation in Channapuram forest area of Bhadradri Kothagudem district, was indeed a casualty of friendly fire from colleagues. However, Bhadradri Kothagudem police dismissed the allegations of Maoist party leaders as rubbish saying the SI lost his life when his trigger accidentally went off when he skidded while climbing down from a hillock.