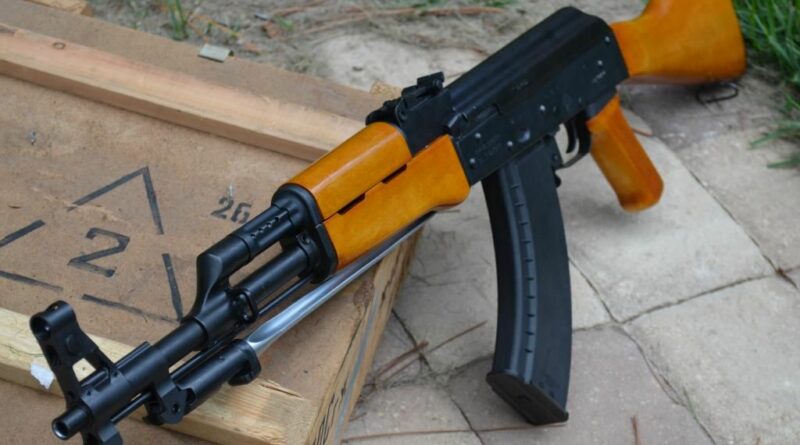 Odisha State, January 7, 2021: There are reports of an exchange of gunfire between security forces and armed cadres of the CPI (Maoist) near Chahali jungle along the Kandhamal-Ganjam border on Thursday.

The exchange of fire took place during a combing operation by security forces. Sources say the gun battle lasted for several hours, and that there were no casualties on either side.

Sources say that after getting a tip off that cadres of the CPI (Maoist) were camping in the jungle region, DVF jawans embarked on a combing operation. It was alleged that the Maoists could not withstand the intense search and combing operation launched by security forces.

Security forces recovered documents and other objects from the site of the encounter.