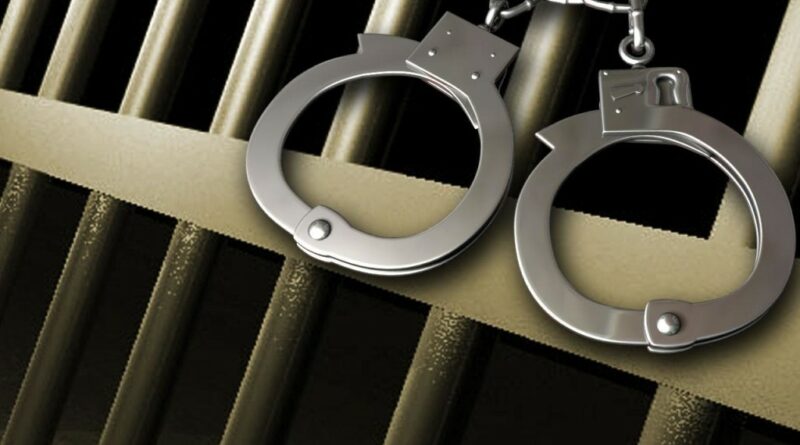 Those arrested have been identified as Bhimsen Ghimire, Hari Bahadur Chand, and Birendra Shahi, confirmed the Kathmandu Metropolitan Police Range in Teku. While Ghimire is learnt to be Secretary of the Chand-led CPN’s Kathmandu District Committee, Chanda and Shahi are cadres of the underground armed party.

“The arrestees have been produced before the Kathmandu District Court seeking judicial remand. Following the court’s order, police will conduct further investigation over their involvement,” said Deputy Superintendent of Police Pramesh Bista, who is the spokesperson for the Kathmandu Range.

The arrested CPN cadres are accused of being involved in extortion on behalf of the party. Police officials said some important documents have also been seized from their possession, said Bista.

After the Chand-led party was alleged to be involved in different criminal activities, the government declared the CPN a criminal outfit earlier last year and banned all its activities. Since then, police have already arrested more than 2,000 cadres and leaders of the party.

After cadres of the Chand-led CPN executed a police informant in Morang district last month, police have intensified search operations against the members of this outlawed party.