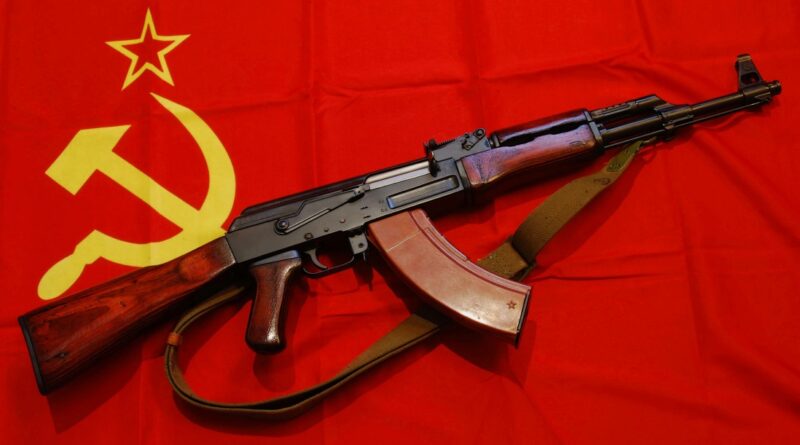 Malkangiri District, March 14, 2021: An exchange of fire took place between security forces and armed cadres of the CPI (Maoist) at Muduliguda forest under Swabhiman Anchal in Malkangiri district on Sunday morning.

Acting on a tip-off about the camps of the Naxals in Muduliguda, the police under the leadership of Malkangiri Superintendents of Police (SP) launched a search operation in the area.

Police sources said the members of the CPI (Maoist) spotted the security forces advancing towards them and opened fire on them. The security personnel retaliated.

Earlier on February 5, a huge cache of explosives stored by the Maoists had been unearthed by a team of Border Security Force (BSF) jawans from Piplapadar jungle in Swabhiman Anchal of the district.