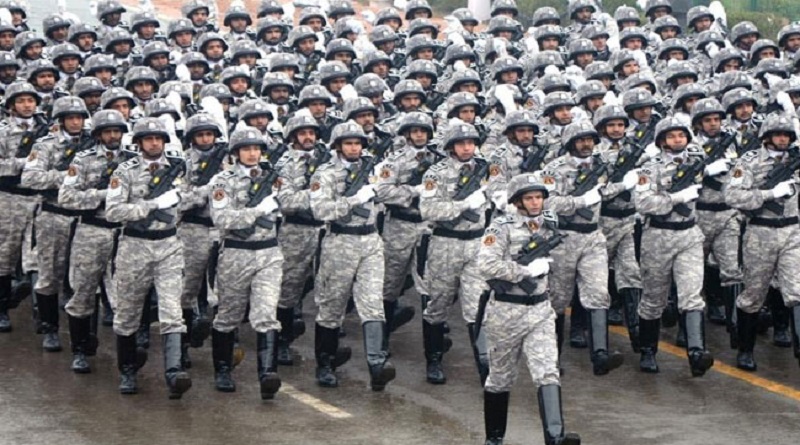 Commando Battalion for Resolute Action, or CoBRA Commandos as they are better known, were raised by the central government under CRPF to act as a special guerrilla combat wing. Each CoBRA company has about 100 personnel each.

The CRPF will soon deploy a fresh squad of about 2,000 commandos from its special guerrilla warfare CoBRA battalions in and around the Sukma district of Chhattisgarh to defang the Maoists and their arsenal. Sukma and its adjoining areas have witnessed some of the deadliest ambushes on security forces recently, like the one where 25 CRPF personnel were killed in the Burkapal area of the district on April 24, and on March 11, twelve CRPF personnel were killed by Naxals in Sukma.

A top official privy to the development said the paramilitary has prepared a blueprint to mobilise at least 20 to 25 companies of the CoBRA (Commando Battalion for Resolute Action) from their present locations in West Bengal, Bihar, Telangana and Madhya Pradesh to the Bastar region that has some of the worst Maoist violence-hit districts of the central state.

A CoBRA company has about 100 personnel each.

The official explained the rationale behind the move to “very soon” airlift these teams from their current bases. 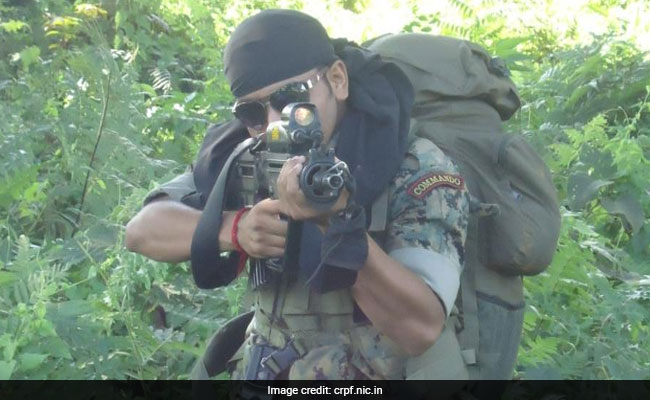 Each CoBRA company has about 100 commandos each. (File)

“The CoBRA does operations based only on intelligence inputs and has been raised as a team of highly-trained commandos who neutralise the enemy and destroy their hideouts with minimal collateral damage. The CoBRA teams will specifically be used to increase the kill ratio of the forces and deliver heavy blows to the Naxals TCOC campaign,” the official said.

The Tactical Counter Offensive Campaign (TCOC) is launched by Maoists every year in the summer to kill security forces personnel and loot their weapons by catching them off guard when they are either out on a long patrol in the blistering sun or are deployed in these hard terrain areas for protection tasks like road construction and others.

At present, 44 CoBRA teams (of the total 154) are deployed in Chhattisgarh for these operations and all of them are in the Bastar region comprising the districts of Sukma, Dantewada and others.

A proposal in this regard was also discussed during the meeting of chief ministers of Naxal-hit states on Monday that was chaired by Union Home Minister Rajnath Singh.

While the Home Ministry has expressed its inability to deploy more battalions of the Central Armed Police Forces (CAPFs) as demanded by some states, the Centre wants that the quality of operations are improved without the forces taking casualties on their side.

“In the present circumstances where there are no regular battalions to spare and operations by them have faced reverses, it is the CoBRA that will pave the way. They will undertake special operations to decimate the Naxals’ manpower and firepower,” the official said.

Some battalions of the Central Reserve Police Force and the Border Security Force will also be “re-deployed” in the Bastar region to target special areas where armed Naxal cadres are active.

In order to assist them, the official said, it has been planned to seek additional flying hours from the Indian Air Force or IAF to undertake more sorties to aid CoBRA operations. At present, an IAF chopper flies a maximum of 120 hours per month which is expected to be raised to 160 hours soon, the officer added.

Another official present in today’s meeting said the regular CRPF teams will be provided with more teams of expert troops who are adept at handling improvised explosive devices or IEDs which have killed or maimed over 300 security forces personnel in the last year itself.

“159 IED blasts were reported in 2016 as against 131 in 2015, which is an increase of 21 per cent in the usage of these killing devices. The forces will have to bring this threat down drastically,” the official said.

The leakage of explosives and detonators meant for legal mining has to be curbed as these are stolen by Naxals to create IEDs and the home ministry asked the states to ensure this, the official added.

Two new Joint Command-and-Control Centres will also be established in Gaya in Bihar and East Singhbhum in Jharkhand for the security forces, led by CoBRA, to launch inter-state operations.

A similar control centre is functional in Chhattisgarh’s Jagdalpur where the operations of troops on ground, helicopter sorties and Unmanned Aerial Vehicles (UAV) recce missions are handled from one base.

The CoBRA Battalion was raised in 2009 by the central government under CRPF to act as a special guerrilla combat wing for tackling violence perpetrated by Naxalites as well as insurgents in the northeast.