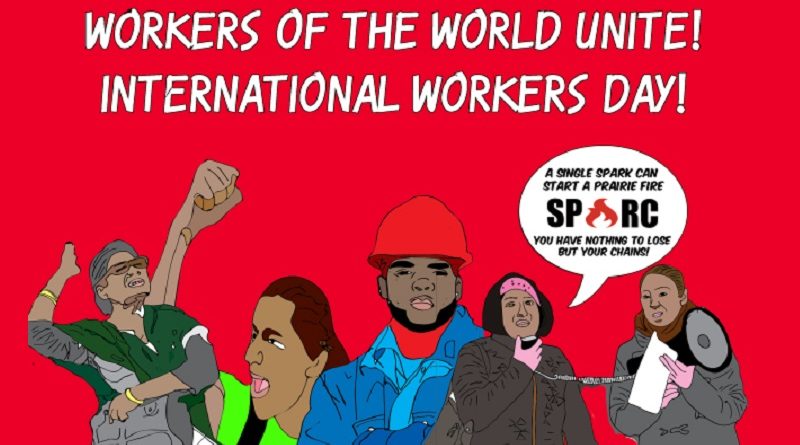 Currently in the United States, we are witnessing a variety of changes and responses to the tumultuous political landscape. Since Donald Trump has become president, we have seen a rise in fascist activity; manifestations of which can look like transphobic violence in Jackson Heights or white men who actively seek to kill black people as in the case of the Maryland resident who traveled to NYC with the explicit intention to hunt black people. We’ve also seen xenophobic and Islamophobic violence not only in the streets by ICE or hate crimes but also in the form of executive orders from the Trump administration. All of this happens at the expense of the most oppressed and exploited. 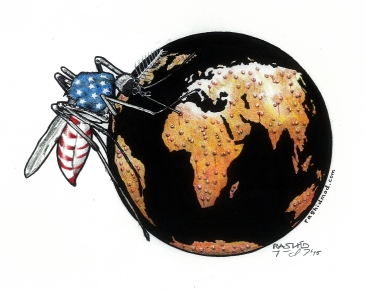 After some time of organizing in different NYC geographical areas and areas of work, we’ve collectivized our organizing efforts, hoping to alleviate and ultimately break the stranglehold that oppressive societal structures hold over the marginalized. This collective has manifested into SPARC (Serve the People – Awaken Revolutionary Consciousness), a organization of revolutionary students and youth organizers and Workers. We want to develop ourselves and those around us. One way is to hold us accountable is based both on practice and theory. SPARC wants to actively study the past and current conditions of the most oppressed sectors in society and work with them to build a genuinely revolutionary pro-people movement.

In the spirit of being transparent with fellow organizers and community members, some members of our group were formally in RSCC (Revolutionary Student Coordinating Committee) which is known to have had numerous issues and subsequently dissolved in April of 2016. Some members were in Ad Hoc Summation Committee in which efforts were made to summarize the lessons learned from RSCC. We’ve learned much from these experiences and move forward with the intention to put correct practice at the forefront to avoid the same pitfalls RSCC saw. We understand that we must rectify our past errors through principled practice to continue the immediate fight against fascism and the long-term fight against capitalism, imperialism, white-supremacy, patriarchy and all other forms of oppression. We want to build and develop ourselves while working with the community.

SPARC wishes everyone a happy

May Day, International Workers Day 2017, 100 years later after Workers took power. Without workers, the city collapses and the workers will win again. Mayday 2017 comes at a time where strikes are starting to be called again in the United States en masse. We have to continue the culture of striking.  When workers strike, the rich feel it and they tremble. We must support the workers that are being exploited in construction jobs, servers/fast food workers, teachers, social workers, counselors, cleaners, babysitters and Senior care and all other workers in the demand to get paid a living wage.

We look forward to serving the community.