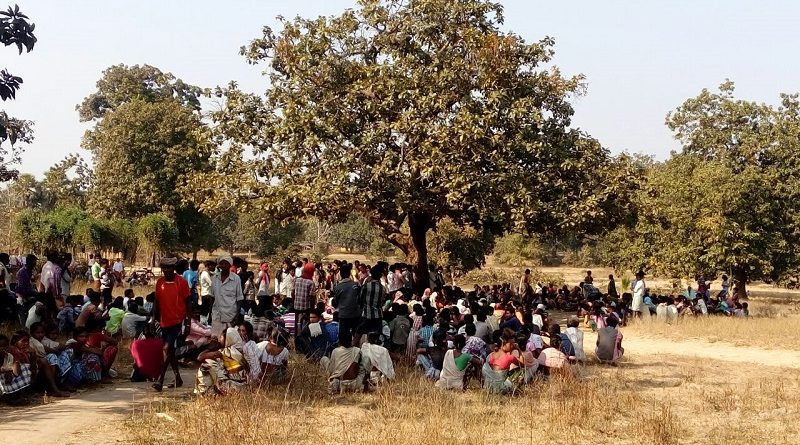 A five-member NHRC team visited Peddagelur and Bellamnendra villages (Basaguda police station, Bijapur district) on 19 and 20 January to record testimonies of women victims of gang rapes, sexual assault, and physical violence by police and security forces, that occurred in two separate incidents in October 2015 and January 2016. This team was constituted following the NHRC order of 6 January 2017. 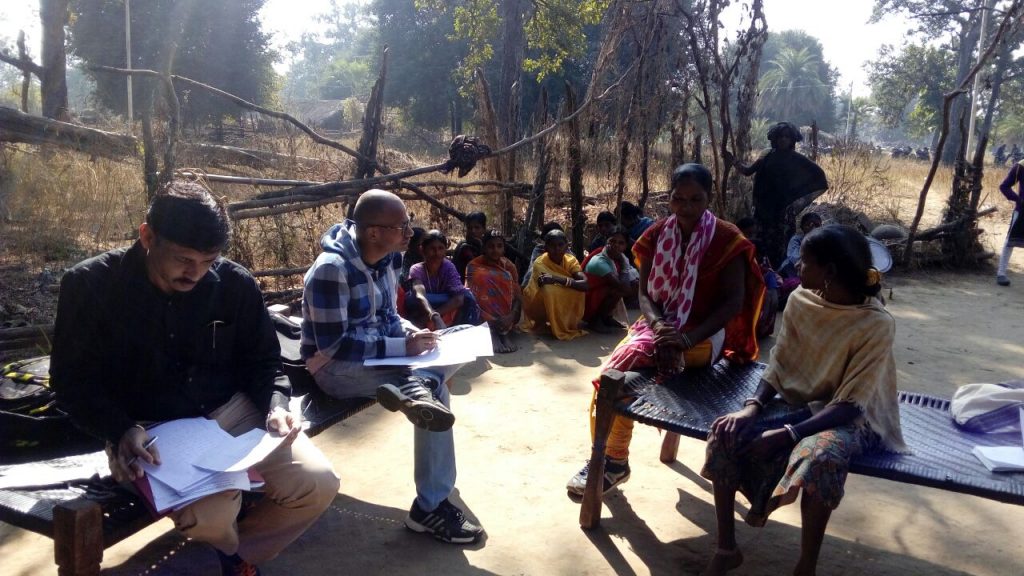 In the order, the NHRC had issued a show cause notice to the Chhattisgarh  government about awarding compensation to 16 victims of rape and sexual assault on the basis of statements recorded by NHRC (in March 2016) and statements recorded by the judicial magistrate during 2016. The testimonies taken during the two days were those that were pending, ie, not covered by either the NHRC or the judicial magistrate so far.

On the 19th, the NHRC team recorded statements of six women victims. Testimonies of relatives of two other victims who were unable to come were accepted. The ninth person on the NHRC list, from Gundam village, could not come as she had gone to collect firewood and had not returned. In this case, the team members talked with other Gundam women who had come about the incident. The nine women are from three villages: Peddagelur, Chinnagelur and Gundam. 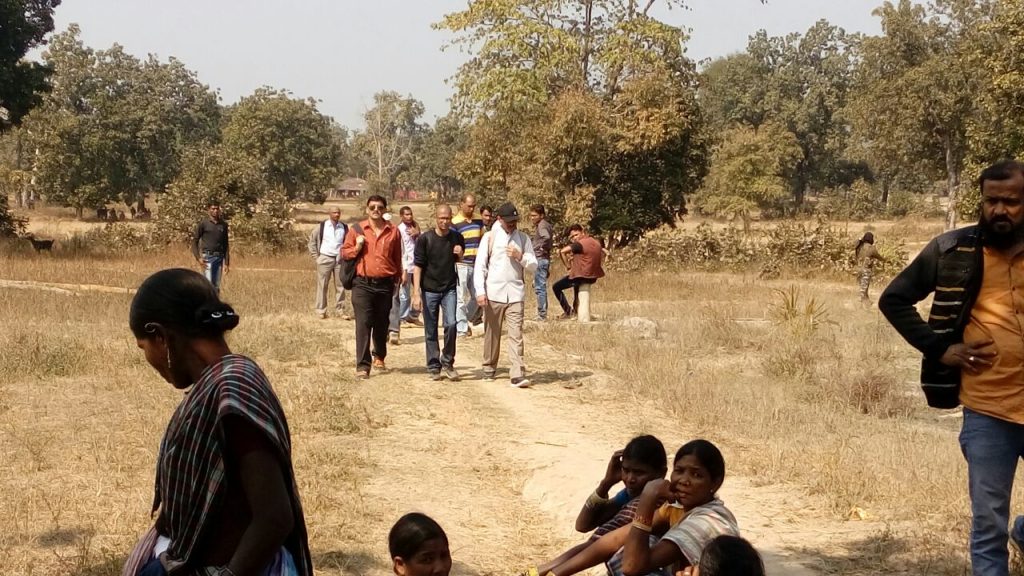 Today, 20th, 5 women testified in Bellamnendra. The testimony of the husband was accepted in the case of the sixth woman, who could not come because she was visiting relatives.

Of the five women, there was one who had suffered gang rape, one sexual assault, others who had suffered beatings and looting, and one who was not a victim but deposed on behalf of her aged husband who had been physically assaulted. 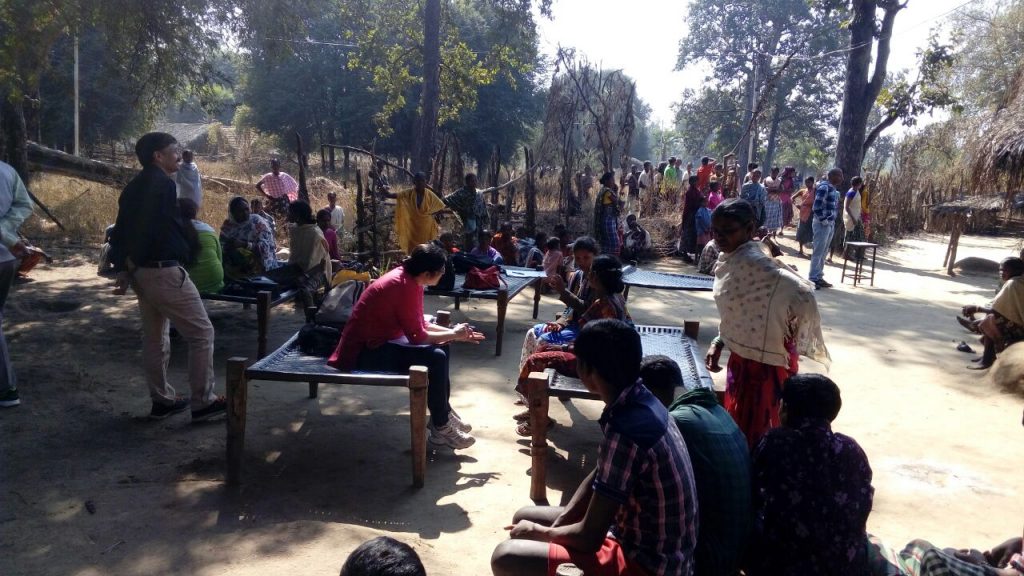 In both villages, people had come in large numbers. The NHRC team was accompanied by police, security forces, and others in plain clothes. The forces remained at a distance from the site of the main proceedings. An AAP team (including Soni Sori, Tripat Yalam, Sadanandam Berojee, Vivek Sharma, Sameer Khan, Ramdev Bhagel) and Lingaram Kodopi were also present.