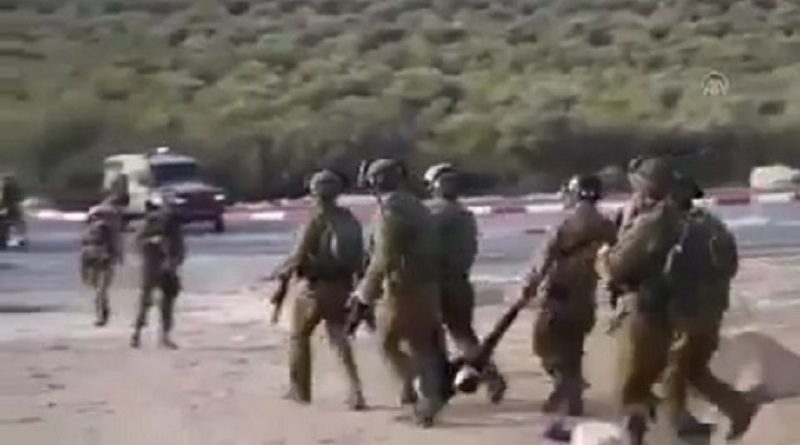 Al-Quds Center reported that the number of martyrs of Al-Quds Intifada, which began on October 1st, 2015, reached 275 with the cold-blooded murder of 17-year-old Qusay Hassan Al-Omour, who was shot by occupation soldiers with live ammunition in Tequa town, south Bethlehem, yesterday.

Of all the martyrs, 78 are from Al-Khalil, 61 from Al-Quds (Jerusalem), 26 from Ramallah, 21 from Jenin, 20 from Nablus, 16 from Bethlehem, 5 from Tulkarem, 4 from Salfit, 4 from Qalqilia, 2 from the occupied territories since 1948, another two with Sudanese and Jordanian citizenship, and 35 from Gaza Strip.

Israeli occupation authorities are still withholding 8 martyr bodies from the Al-Quds intifada, including Fadi Al-Qunber, who was killed a week ago.