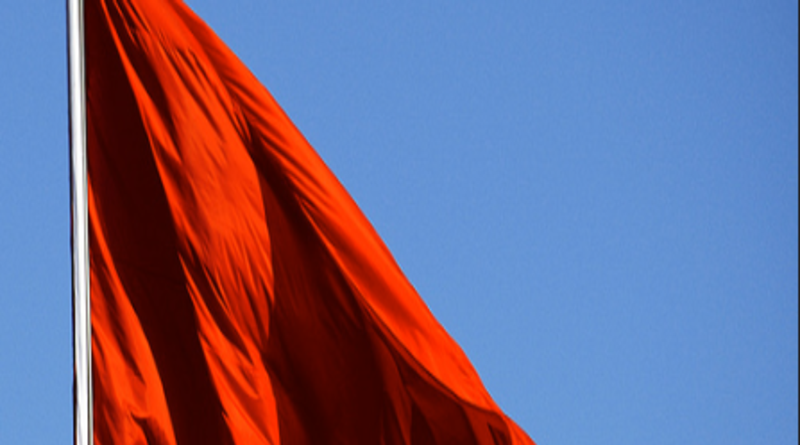 Police said that the actual location is situated 25km away from Barkagaon Police Station inside a dense forest area.

The machines were being used in constructing a 5.50 km road connecting Patariyapani to Chendag.

Police said that a squad of armed CPI (Maoist) cadres held the construction workers hostage during the action.

It was reported that the Maoist cadres poured diesel on the JCB machines and set them on fire, after which they fled the site.