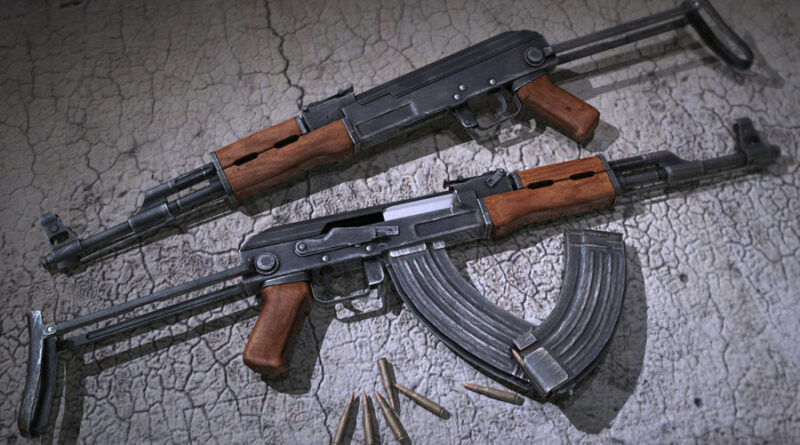 Balaghat District, November 7: A 25-year-old woman Naxalite was killed in an encounter with the police in Madhya Pradesh’s Balaghat district, an official said on Saturday.

“We got information that 25 to 30 rebels had come down with the intention of executing an attack. We surrounded the area and asked them to surrender. But instead, they fired at the police, who retaliated in self-defense,” he said.

A woman cadre identified as Sharda was found dead at the scene of the skirmish on Saturday, the official said.

The deceased Naxalite hailed from Bijapur district in neighboring Chhattisgarh and was wanted in 18 cases, he said.

A member of Khatia-Mocha Dalam, the Naxalite had a reward of Rs 3 lakh of Madhya Pradesh police and Rs 5 lakh of their Chhattisgarh counterpart on her head, the SP said.

Khatia-Mocha Dalam is operational in Balaghat and tribal-dominated Mandla district of Madhya Pradesh, he added.

She had committed nine offenses in Balaghat and as many in Chhattisgarh, including eight in Kawardha and one in Rajnandgaon, the SP said.

A 12-bore rifle and a bullet were also recovered from the scene, he added.