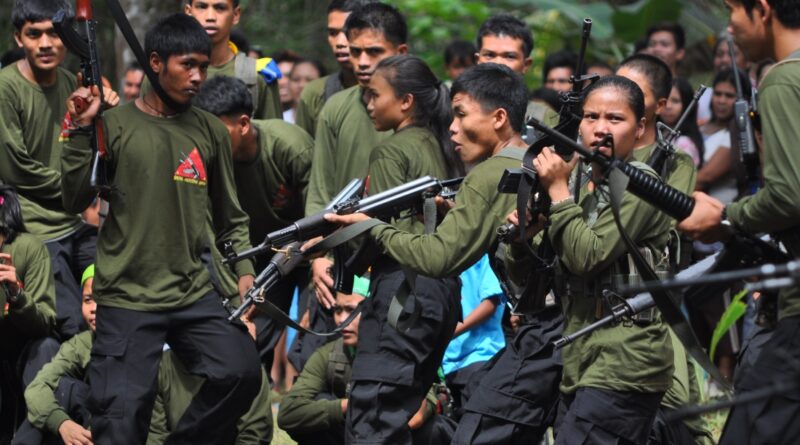 We are still awaiting a detailed report about the tactical offensive mounted by the New People’s Army (NPA) last Wednesday in Jipapad, Eastern Samar province. Based on news reports, however, it is clear that the action was a legitimate act of war against military targets.

The military and paramilitary forces who were ambushed by the NPA were fully armed and ready to engage in battle. According to the AFP’s spot report, their forces engaged the NPA unit in a 20-minute gun battle where they suffered several casualties.

The landmine (command-detonated explosive) used by the NPA is not a prohibited weapon under the Ottawa Treaty or any other international treaties. The weapon was properly employed in the Wednesday ambush as no civilian was hurt. We urge everyone to avoid blanket condemnation of the use of landmines which does not help educate the public about the laws of war.

We would like to point out that not all landmines are prohibited under the Ottawa Treaty of 1997. In fact, the armed forces of Canada (where the landmine treaty was signed) also possesses mines (C19 Detonated Weapon) which it says “does not qualify as a landmine under the treaty because it is fired by a person and not by a pressure plate” which work similarly to the NPA’s landmines.