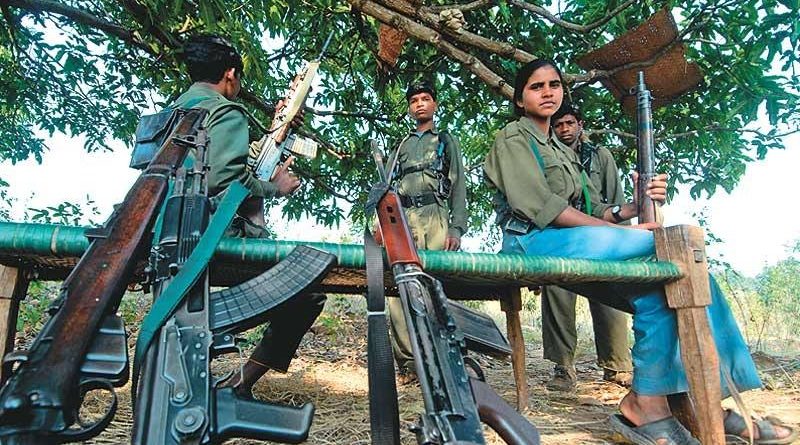 Jamui District, June 9, 2022: The Sashastra Seema Bal (SSB) have killed a top CPI (Maoist) commander during an encounter in Bihar’s Jamui district on Thursday. The Maoist commander, identified as Matlu Turi, was killed by the SSB forces in the firefight which initially broke out on Wednesday.

According to the SSB officials, the security forces, after acting upon specific intel reports of the presence of CPI (Maoist) cadres in the forest area, launched a search operation in the area located in the Parasi village under Khaira Police Station. However, after catching sight of the security personnel, the Maoists started firing, and, in retaliation, the SSB forces also started firing.

This led to a fierce gun battle between the security forces and the Maoists present in the area, during which Matlu Turi was killed. Afterward, during a search operation launched by the security forces, they recovered an INSAS rifle, several rounds of bullets, and other incriminating materials.

In addition to that, the forces have also recovered the body of the slain CPI (Maoist) commander, which is now being kept at the Parasi SSB camp in Jamui district.

A search operation is currently underway.