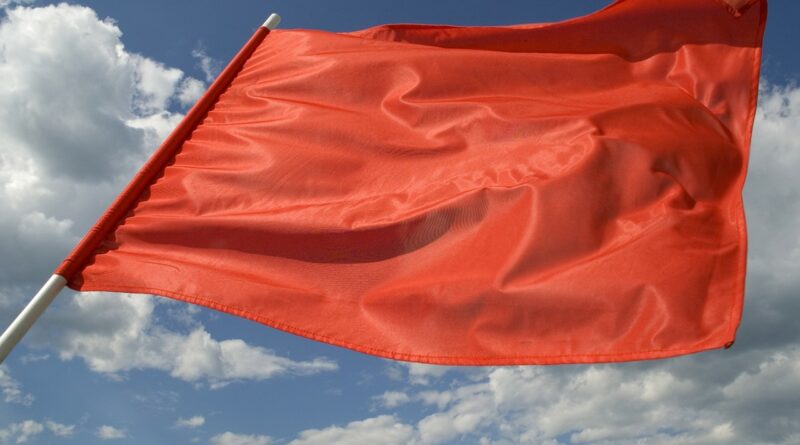 In a statement released to the media here on Wednesday, he wanted people to take out rallies, stage demonstrations and conduct public meetings in all villages against Operation Prahar. Comrade Abhay urged people to carry out a large-scale propaganda campaign to expose the myth of welfare being promoted by Hindutva forces, the fascist Modi government. He asked people to burn the effigies of Prime Minister Narendra Modi, Home Minister Amit Shah and RSS chief Mohan Bhagwat.

Comrade Abhay said the Indian government launched Operation Green Hunt in 2009 to root-out the revolutionary movement at the behest of the imperialists. It was opposed by many international proletarian, left, democratic and revolutionary organizations.

In 2011, at Milan of Italy, such organizations and Maoist Parties collectively formed the International Committee for the Support of the People’s War in India (ICSPWI). It has been supporting the People’s War in India for the last 10 years. Opposing Prahar-3, the ICSPWI decided to observe the International Action Day on Nov 24, on which the top Maoist leader Mallojula Koteswara Rao alias Kishenji died, Comrade Abhay said while urging countrywide observation of the day by all Left, democratic and secular sections.