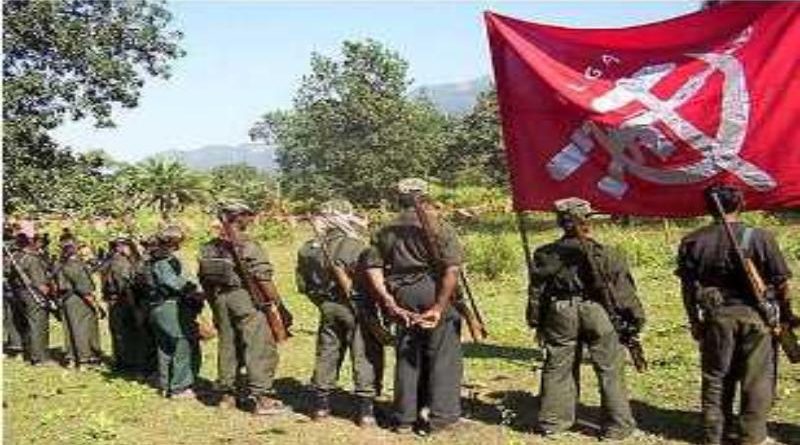 Bastar District, June 2, 2022: The Central Committee of the Communist Party of India (Maoist) has strongly condemned the aerial attacks carried out on it’s cadres and supporters by security forces in the Bastar region of Chhattisgarh state.

The Maoists claim that the Chhattisgarh police, CRPF (CoBRA), STF, DRG and Greyhounds, supported by the Indian Army and the Air Force officials and technicians in the Pamed guerrilla base area of South Bastar carried out several attacks on the CPI (Maoist) installations for several days in April.

“On 15th April at 1.00 am they were targeting People’s Liberation Guerrilla Army (PLGA) and the local tribal people very suddenly. More than 50 drones were used in this aerial bombing and more than 50 high explosive bombs were dropped hitting some huts made by villagers in jungles to store their forest produce,” said the statement of the central committee signed by its spokesperson, Comrade Abhay.

He said that PLGA and the people were alert enough and escaped narrowly from the bombing.

“This was an attack in the model of Modi’s surgical strike executed by the police and the Army personnel following the guidelines of Home Minister Amit Shah, Ajit Dowal, Vijay Kumar and Chief Minister of Chhattisgarh Bhupesh Baghel and is nothing but aerial terrorism,” said the release.

In April alone, it said, such attacks were carried out two times with the second one taking place on April 19.

This the first time that the Maoists have accused the chief minister of Chattishgarh, who came to power largely banking on tribal votes, of helping the central security forces.

The Maoists said that deployment of the Army in the 5th Scheduled Areas of tribal people is not only unconstitutional but also “against the UNO’s indigenous people’s chapter”.

“Aerial bombing is not only inhumane but also a gross violation of international laws. The Central and the state governments are establishing police, para-Military camps in tribal areas of Bastar (CG), Jharkhand, Odisha, Maharashtra without taking consent of Gram Sabhas as per the provisions of the Panchayat Extension to Scheduled Areas (PESA),” said the central committee spokesman of the Maoist party. The party’s central committee said that the tribal people have been agitating against these camps since November 2019, on which heavy repression is going on.

“In fact, Modi is handing over public wealth and resources to the Indian and foreign corporates and to fulfill the purpose of unleashing the present onslaught on farmers, workers, small traders, tribals, Muslims and other oppressed people. The attacks are also targeted to wipe out the people’s political power organs, the RPCs in Bastar,” said the document.

The CC asked all the cadres, leaders and commanders of the party, PLGA and Revolutionary People’s Committees and people to give stiff resistance to the ongoing offensive.