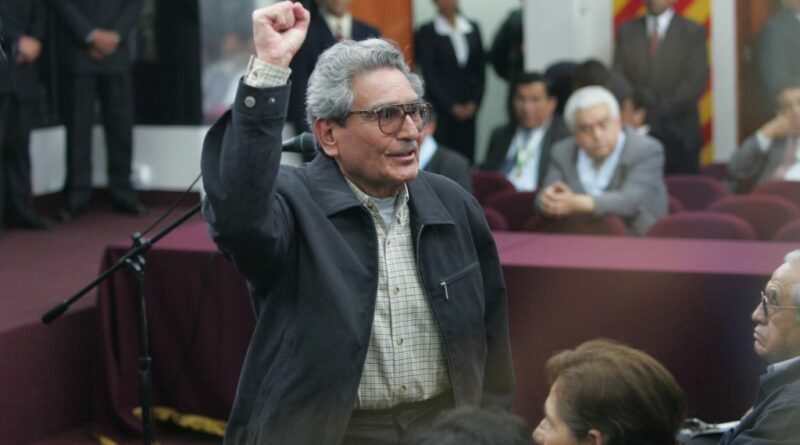 In a statement released here on Thursday, CPI (Maoist) Central Committee spokesperson Comrade Abhay said Gonzalo, a veteran leader of the Peruvian Communist Party (PCP), was arrested 29 years ago by the comprador government of Peru in collusion with American imperialists.

He was kept in a high security prison, subjected to psychological torture for the last 29 years and denied medical treatment and other basic facilities to him. It was a well known fact that Gonzalo stood against the imperialists, fought for the oppressed people of Peru and led the revolutionary movement of Peru, he said.

The Maoist party paid rich tributes to former Central Committee member Purnendu Sheker Mukarji alias Akash da, who died on August 7 at 75 due to sickness in Kolkata. The party extended condolences to the family and friends of Sheker and pledged to carry forward his ideals, political and ideological path, Abhay said.