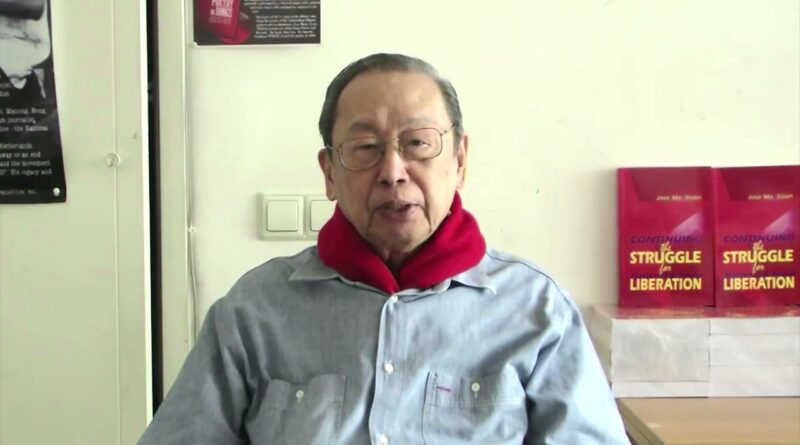 It is a puzzle for some people how the Taliban could beat an enemy with high tech weapons and seemingly endless resources and take over Afghanistan in just a few days after 20 years of struggle mainly in the countryside with RPGs, land mines and AK rifles.

The puzzle is like the one about the people’s war in the Philippines persevering, expanding and deepening in the Philippines for more than 52 years, even without external military assistance, against the puppet government propped up and supplied with weapons by US imperialism.

The key to understanding the puzzle is having a just cause against foreign domination and a corrupt puppet government and developing for as long as necessary a rural-based government parallel to the corrupt and brutal urban-based government.

Such parallel government is supported and enabled by the broad masses of the people, led by a political party and supported by a people’s army, revolutionary mass organizations and local organs of political power.

In the absence of a capable revolutionary party of the proletariat, the Taliban has played a relatively progressive role of fighting imperialism and a corrupt and brutal puppet government despite the reactionary characteristics of the Taliban as a theocratic, religio-sectarian and misogynist political force that was an offshoot of the US-supported mujahideen in the 1990s.