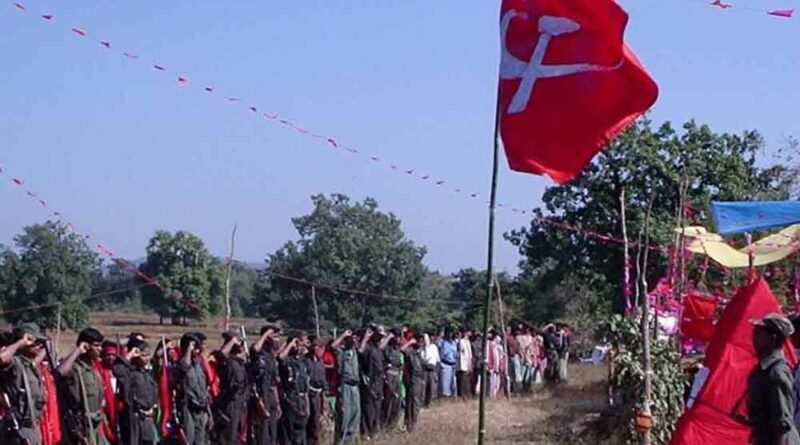 Bokaro District, December 7, 2022: Cadres of the CPI (Maoist) have pasted posters in Patthar Katwa, Lahiya, Palamu, Sarubeda and Harladih within the jurisdiction of Pannk Narayanpur police station area of Jharkhand’s Bokaro district. It is believed that the Maoists pasted these posters in various areas on Monday night.

The posters of the CPI (Maoist) contained appeals to young people to join the PLGA, as well as hundreds of salutations to Comrade CM and Comrade KC.

Apart from this, an appeal has been made by the Maoist party to expose all the anti-people policies of the looters, brokers, ruling classes and prepare a huge mass movement against it.

Sources said that the Maoists are celebrating the 22nd anniversary of the establishment of their People’s Liberation Guerrilla Army (PLGA) from 2 to 8 December. As a precautionary measure, the police have also been conducting continuous search operations in Maoist-affected areas.