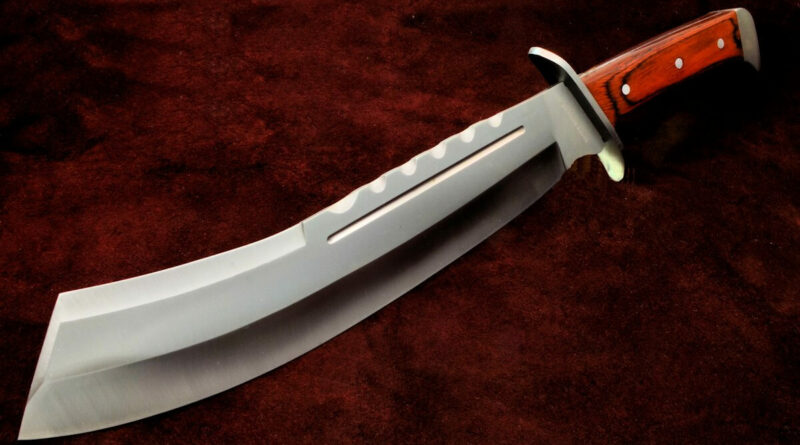 In the last four days, Maoists have killed four people, including a deputy sarpanch, in three Maoist-affected districts of Chhattisgarh.

As per information, on the intervening night of Monday and Tuesday, Maoists executed two villagers on the suspicion of being police informants in Rajnandgaon district.

“Ramsay Gadve (30) a resident of Morarpani village was killed with sharp-edged weapons by a group of Maoists. While the other was Inder Sai Mandavi (75), a resident of Kamkheda village who was beaten to death by the Maoists. Both were killed on the suspicion of being police informants,” said D Shravan, SP Rajnandgaon.

The police officials claimed that the CPI (Maoist) are under pressure in the Manpur area of Rajnandgaon district because of anti-naxal operations going on in the region.

As per intelligence sources, there are about 200 armed cadres of the CPI (Maoist) working in this zone during the last three years. Police believe that since the operations in Bastar increased over the last year, the Maoists were moving towards the MMC zone.

On Monday, a contractor, who was engaged in construction work in Maoist-affected Bijapur district of Bastar range was killed by unidentified people.

On Sunday, a deputy sarpanch was killed allegedly by Maoists in Kondagaon district of Bastar region.