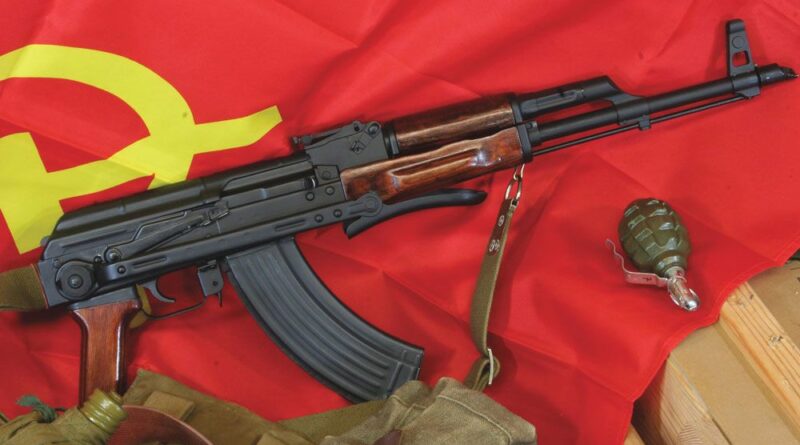 Sukma District, July 1, 2022: A cadre of the CPI (Maoist) was killed by Chhattisgarh police in an encounter in Bastar’s Sukma district on Friday, police said.

The Maoist, Kamlesh was a member of Malenger Area Committee of Darbha Division of CPI (Maoist), police said.

Police said the encounter lasted for a few minutes.

“On Friday, at around 10am, an exchange of fire took place between Maoist and jawans of District Reserve Guard (DRG) near Borapara jungles under Gadiras police station,” said Inspector General of Police, Bastar range, Sunderaj P.

“After the encounter ended, we recovered the body of a male Maoist from the spot. The deceased Maoist was initially identified as Kamlesh, Malenger Area Committee Member,” said the IG.

The search operation inside the jungle is still on, officials added.

On Thursday, neighboring Dantewada police gunned down Denga Deva alias Mahangu Deva, who was a member of Katekalyan Area Committee of CPI (Maoist).