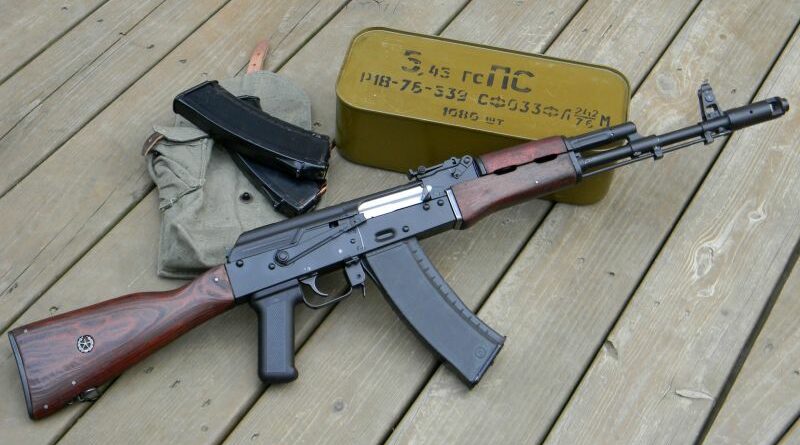 Dantewada District, June 30, 2022: An area committee cadre of the CPI (Maoist) was killed in an encounter with the police in Chhattisgarh’s Dantewada district on Thursday, an official said.

The skirmish took place around 2.30 pm in a forest near Nedanar village, where a team of the District Reserve Guard (DRG) was out on an anti-Maoist operation, Inspector General of Police (Bastar range) Sundarraj P said.

Cadres belonging to the Katekalyan Area Committee of the CPI (Maoist) were involved in the gunfight, he said.

After the face-off ended, the body of a Maoist was recovered from the spot, the IG said.

“Prima facie, the deceased ultra has been identified as Denga Deva alias Mahangu, an area committee member carrying a reward of Rs 5 lakh on his head,” the official said.

The security personnel were reported to be safe and a search operation was still underway in the area, he added.