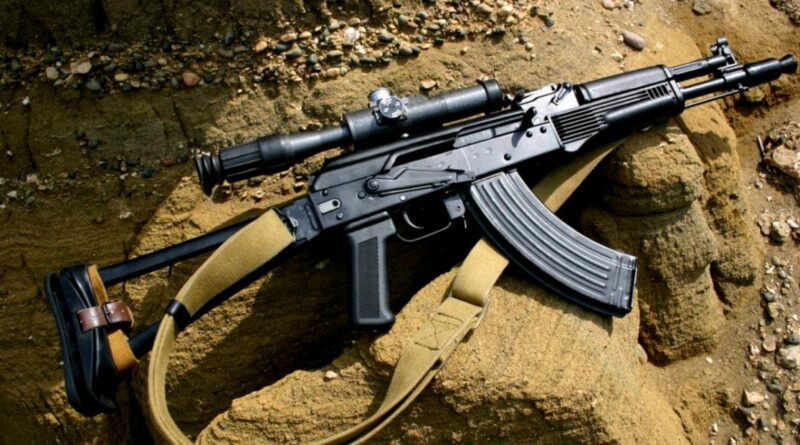 Bolangir District, November 28, 2021: A cadre of the CPI (Maoist) has been killed in a gunfight with Odisha police in Bolangir district, police said on Sunday.

Director General of Police Abhay, who visited the district, said that an armed squad of CPI (Maoist) cadres, numbering around six to eight, opened fire on police personnel while they were conducting a combing operation in a forested area in Khaprakhol on Saturday night.

“The police team retaliated and in the ensuing gun-battle, one Maoist identified as Shankar, area committee member of Bolangir-Bargarh-Mahasamund division of the group, was killed. The remaining Maoists managed to escape and a search operation has been launched to capture them,” he said.

Abhay also interacted with the team that conducted the operation.

The Odisha police, in a Twitter post, said that arms and ammunition, and Maoist literature have been seized from the spot.