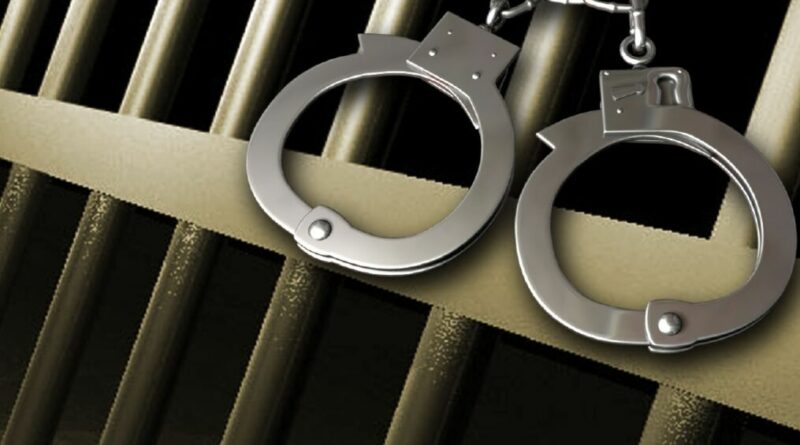 Sukma District, September 23, 2022: A 27-year-old cadre of the CPI (Maoist) was arrested by security forces in Chhattisgarh’s Sukma district, police said on Friday.

A joint team of the Central Reserve Police Force’s (CRPF) 74th battalion, District Reserve Guard (DRG) and local police, which was out on a search operation, took the accused into custody, he said.

Madvi was involved in several Maoist-related incidents, the official said.

Madvi, who joined the Maoist party in 2009, had served in various capacities in the organization and was active as the Area Command-in-Chief (ACM) of the Kerlapal Area Committee, he said.

The accused Maoist was involved in several incidents of violence, including the 2011 attack on the security forces in Bijapur in which two jawans died, the official said.

A muzzle-loading gun, five detonators, three gelatin rods, a cordex wire, a multi-meter, a compass, a radio, four batteries and other materials were recovered from the accused, he said, adding that 23 warrants were pending against him.