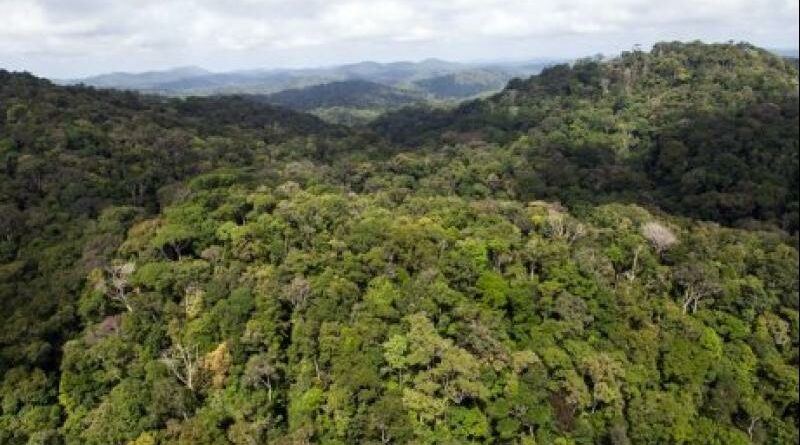 Visakhapatnam District, October 3, 2022: The Communist Party of India (Maoist) has alleged that ever since the Yuvajana Shramika Rythu Congress Party has come to power, the leaders and members of the party have been indulging in rampant grabbing of land belonging to the government and private parties.

In a letter released by CPI (Maoist) Andhra Odisha Border Special Zonal Committee (AOBSZC) secretary, Comrade Ganesh, the Maoist party claimed that land grabbing has become part of the functioning and system of the YSRCP government.

In the name of three capitals, the party leaders have grabbed thousands of acres of land and they had also done so after the bifurcation of the districts, the Maoists alleged.

Comrade Ganesh alleged that in Ramakrishnapuram of Srikakulam district, the YSRCP leaders had grabbed 30 acres of land, that was taken by the farmers after a strong fight with the landowners, and also a huge quantity of neighboring land to give them away to a corporate company. Maoists alleged one D. Sridhar, Fisheries Minister Seediri Appalaraju and MP Vijaya Sai Reddy were involved in the deal.

The Maoists also alleged that YSRCP leaders were foisting false cases against all those who were objecting to the deal.

They alleged that two hills in Srikakulam district have been grabbed and unauthorized quarrying is in progress, which is degrading the environment and the water levels in the region.

The Maoists alleged that the YSRCP was trying to grab prime land in Andhra University and the party leaders have already degraded the Rushikonda Hill.

Comrade Ganesh also alleged that in Araku region, agricultural land belonging to the tribals was being grabbed in the guise of tourism projects and blamed Araku MLA Chetti Phalguna for it.

They also took exception to the laterite mining and said that thousands of acres of forest land was being degraded in the name of mining.

They urged the people to raise their voice and threatened action against the YSRCP leaders.