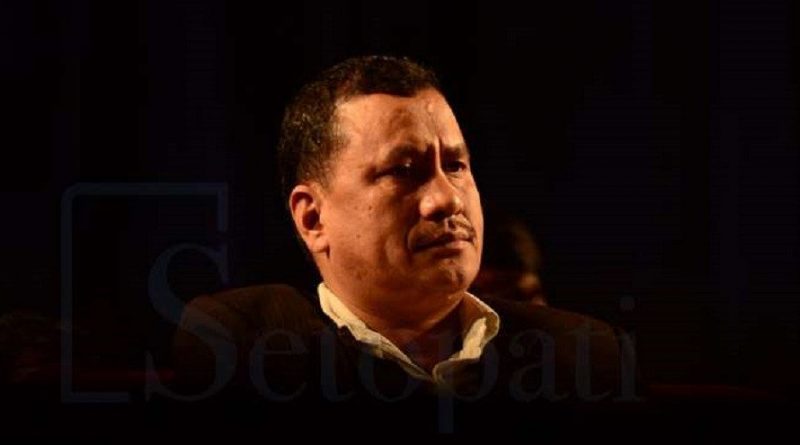 KATHMANDU, Jan 12: Faced with massive police crackdown that has left the party’s organizational structure in shambles in recent months, the outlawed CPN (Maoist) led by Netra Bikram Chand has devised a new strategy to ‘accumulate strength’, while making its presence felt through explosions time and again, according to senior police officials.

Senior police officials have concluded that the Chand-led outlawed Maoist group has devised this new strategy as nearly 1,300 party senior leaders including 260 central level leaders have been arrested so far after the government banned their activities in early March last year.

“Based on the details received from the arrested leaders and cadres in the course of interrogation, our assessment is that Chand-led group has a devised a strategy to quietly accumulate its strength, while making its presence felt,” said a senior official, asking not to be named.

Although the group’s activities have come down significantly in recent months, the group has been exploding bombs and terrorizing people to make its presence felt. One last such case in recent months was a bomb explosion carried out in Dhanusha on December 13 in which three persons including Police Inspector Amir Dahal were killed.

While most of its influential leaders including district commanders are in jail, those released after arrest have also started either severing ties with the party or joining the ruling NCP. This has made Chand-led group further weak in its strength.

Former Chand-led group leader Mohan Karki joined the ruling NCP on Saturday. NCP Chairman Pushpa Kamal Dahal welcomed him into the NCP amidst a special function held at the party’s headquarters in Dhumbarahi.

Speaking on the occasion, Karki said he decided to sever ties with the Chand-led group as he could not see political courage, morality and honesty in Chand. While stating that he had not deviated from his path, but was only in the party’s transformation debate, Karki said he had a feeling of reunion after joining the NCP.

Karki was arrested when the party had tasked him with the responsibility to hold negotiation with the government last year. “But he [Chand] could not stand determined on his stance to hold negotiation. He was not in a position to take ownership of his own words and actions,” he said after being welcomed by Dahal in the NCP.

“Biplab [Chand] himself should come to our party tomorrow. If he fails to make it early, this will not be good for him as well. This won’t benefit others either. I am confident that day will come when he will also come to join our party,” Dahal said.