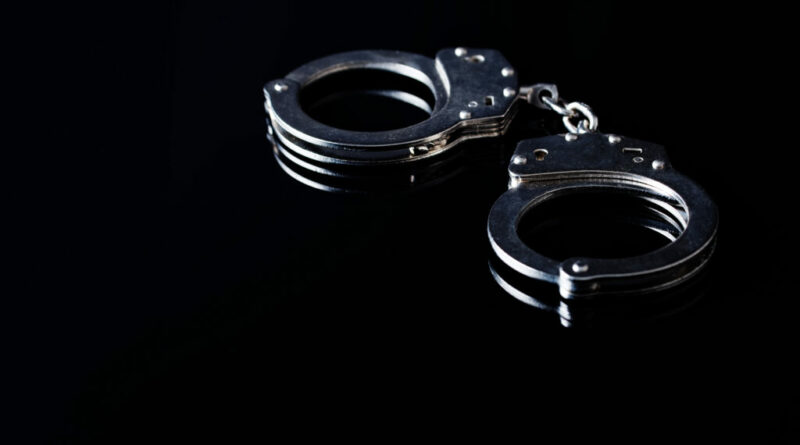 Malkangiri District, July 11, 2022: A cadre of the CPI (Maoist) was arrested by security forces from the Tulsi Reserve Forest under the Mathili police station in Odisha’s Malkangiri district on Sunday.

The arrested Maoist was identified as Laxman Podiami alias Laxman Kurami, a native of Bastar district in Chhattisgarh state.

Based on specific intelligence inputs regarding the camp of a group of Maoists, a joint team of the Special Operations Group (SOG) and District Voluntary Force (DVF) carried out combing operations in the Tulsi Forest.

During the search, the security forces took Laxman into custody and seized one country-made gun from him.

Laxman joined the Maoist party in 2017. He is a member of Mahupadar Local Guerrilla Squad (LGS) under the Dandakaranya Special Zonal Committee (DKSZC) of the CPI (Maoist).

He was involved in many cases in Malkangiri district as well as Chhattisgarh including destruction of the Temurupalli gram panchayat office and looting of government properties under the Mathili PS in 2019.