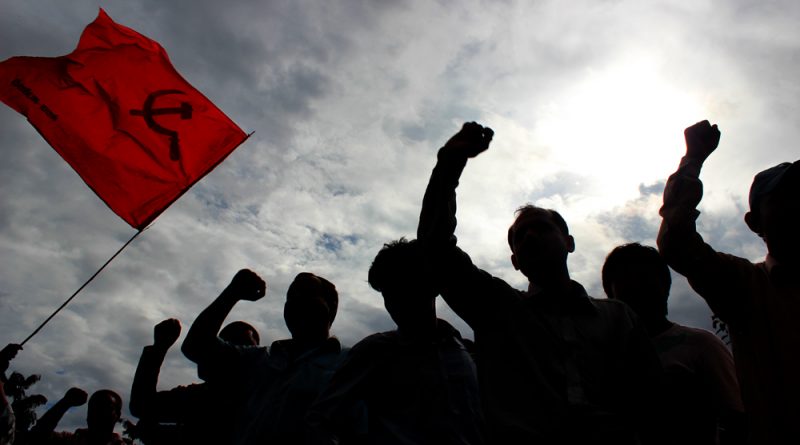 JAJARKOT: Netra Bikram Chand (Biplav)-led Communist Party of Nepal (CPN) has taken responsibility for the vandalisation of the ward office based in Triveni Nalagad Municipality-10 of Jajarkot district.

Bali said it was the first attempt to lead locals to protest against the immoral, corrupted local representatives and the party would carry on such exercises at such places. Further, he said that the vandalisation was carried out citing Triveni Nalagad Municipality’s ward no. 10 chair Bhadra Bahadur Dhyar’s involvement in immoralities and irregularities.

The CPN Jajarkot district incharge said that the party cadres were no more involved in coercion or collecting donations.

According to Chief of Jajarkot District Police Office (DPO), Deputy Superintendent of Police(DSP) Shyam Bahadur Khatri, the ward office at Rawat village was vandalised and set ablaze on Monday night.