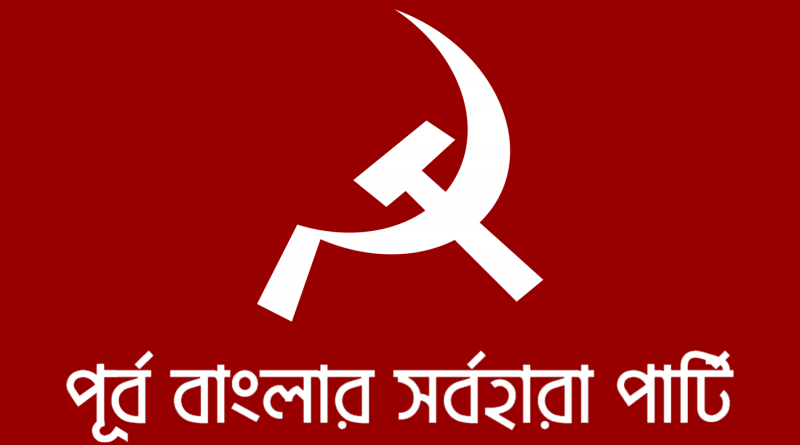 What to do in this situation?