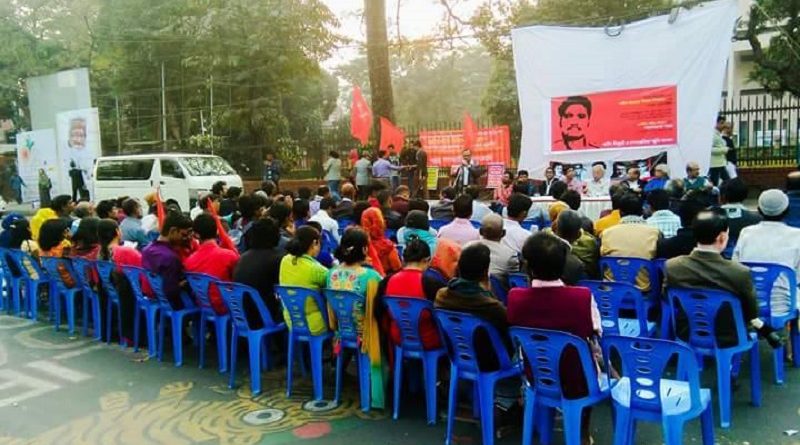 The Martyr, Revolutionary and Patriot Memorial Sansad (MRPMS) commemorated all of the martyrs, revolutionaries and patriots of the nation on the National Martyr Day, the 2nd January, as it is doing each year.

Another party, New Democratic Peoples Forum (NDPF), also celebrated this day. It arranged a short assembly. Speakers said that 45 years ago from this very day, on January 2nd, 1975, government killed Siraj Sikder, a prominent leader of Maoist movement in Bangladesh and founder of the “Purbo Banglar Sarbahara Party” (PBSP). From this time, the fascist government of Bangladesh tried by every mean to annihilate the revolutionary movement, killing thousands of revolutionaries and patriots.

The speaker said how clear was the expression of class struggle today. After the assembly, the NDPF made a demonstration from TSC to Shahbag, and joined the gathering organised by the MRPMS in front of the national museum in Shahbag, Dhaka. The leaders of NDPF also made a speech during this assembly. 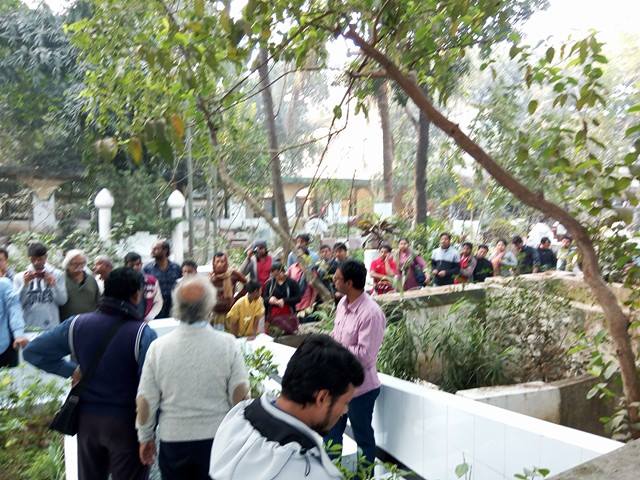 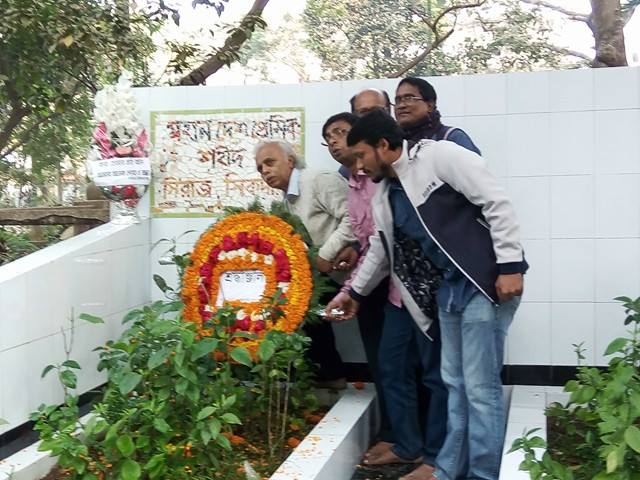 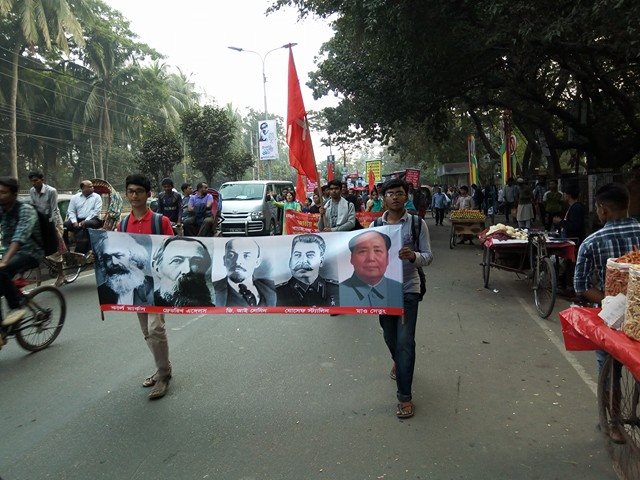 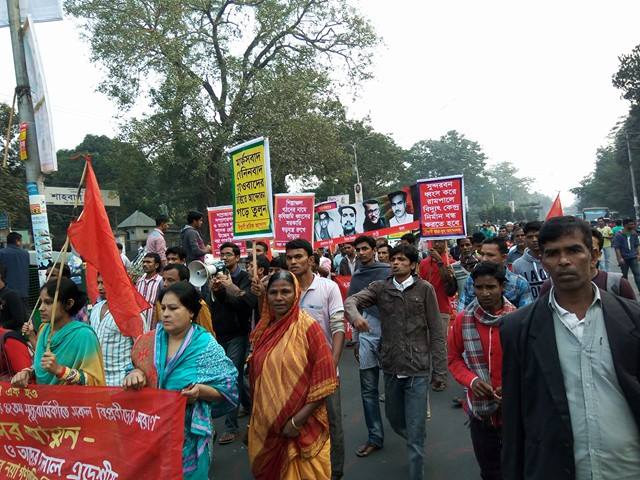 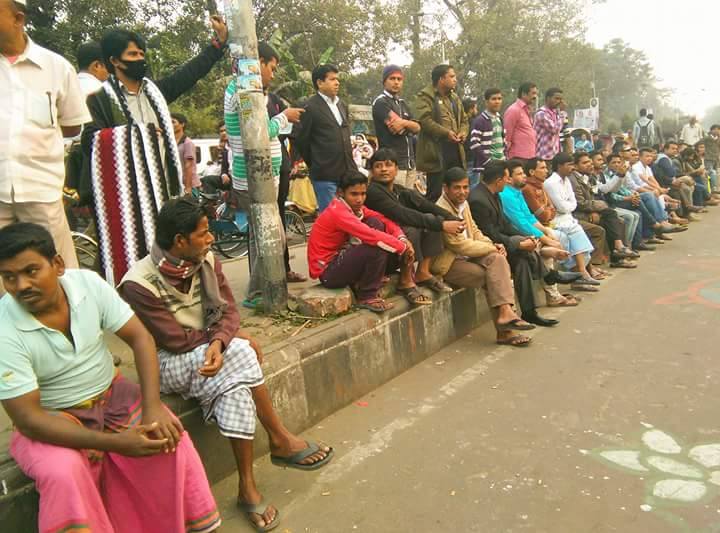 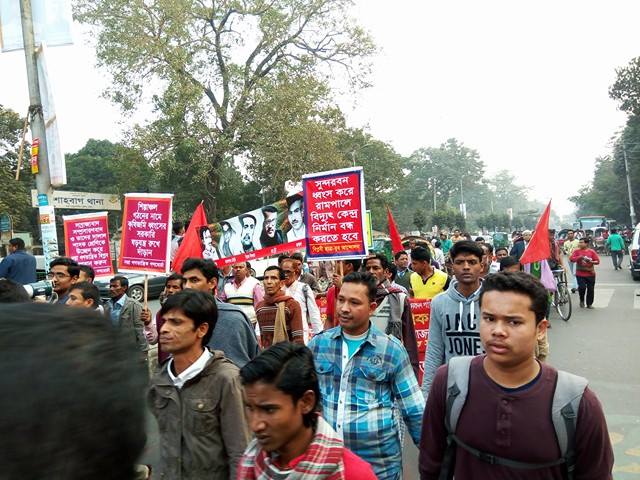 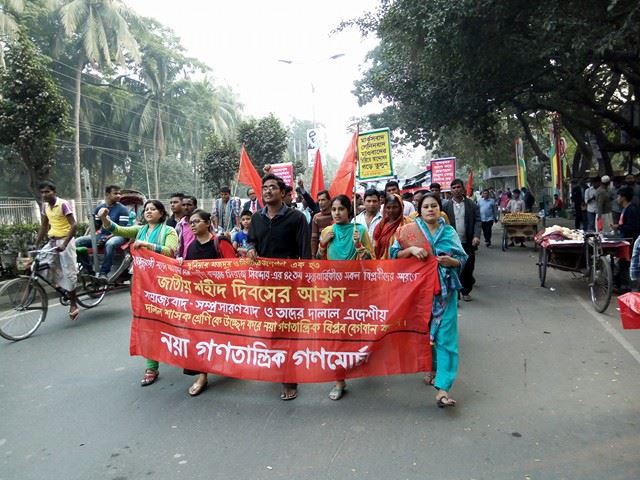 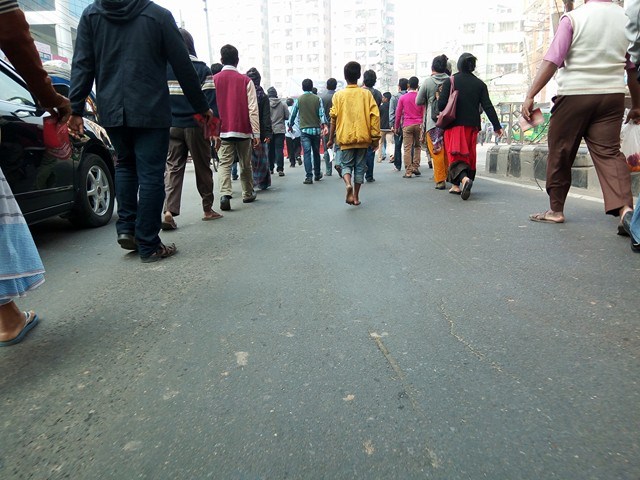 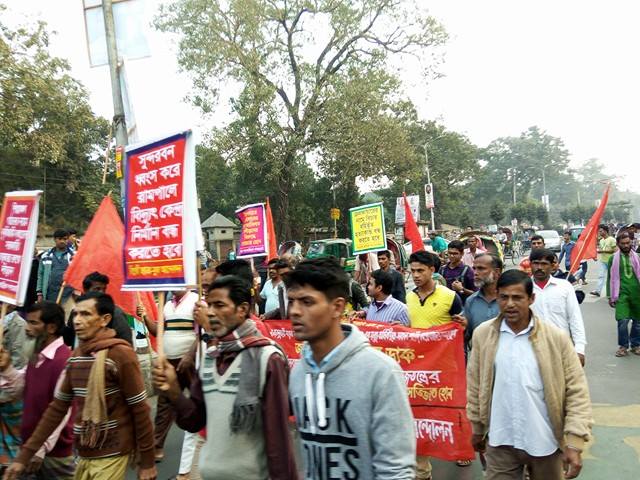 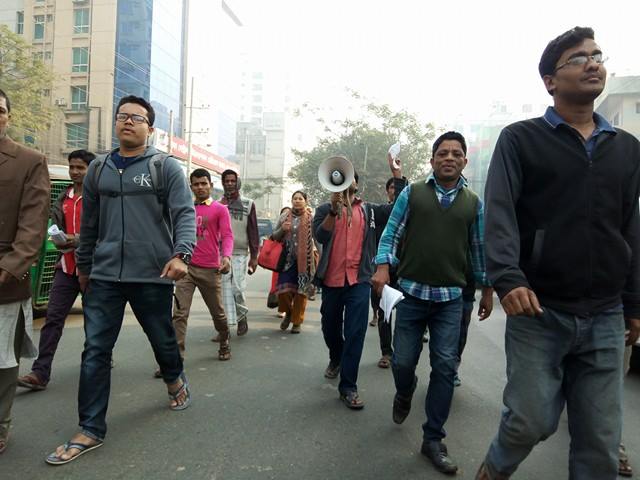