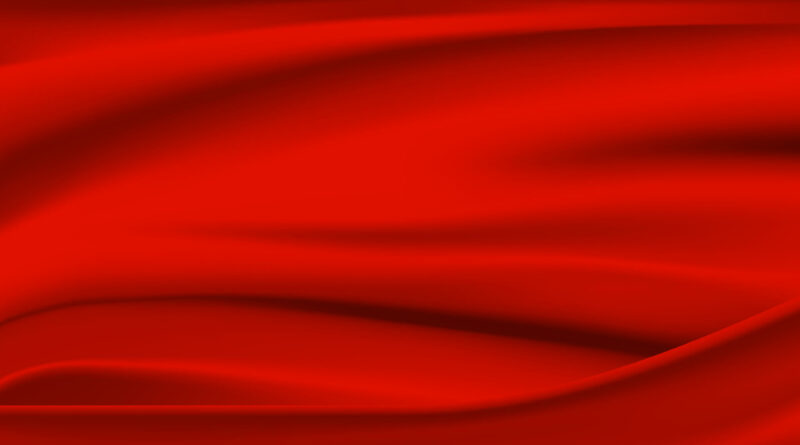 Visakhapatnam District, June 18, 2021: Ganesh, secretary of the Andhra Odisha Border Special Zonal Committee (AOBSZC) of the CPI (Maoist), released a letter on Thursday, a day after the exchange of fire at Theegalametta of Koyyuru mandal in which six Maoist cadres were killed.

Surprisingly, the letter did not mention anything about the incident, which indicated that it might have been released earlier.

The Maoists further alleged that the State was being pushed into a debt trap. They also said that the government was trying to bail itself out by levying heavy taxes on the people. The letter also said that the welfare schemes were making people “lazy and unproductive.”

The Maoists also accused the Chief Minister of trying to “please the Prime Minister and the Union Home Minister to wriggle himself out of the CBI cases against him.”

The AOBSZC secretary also accused the Chief Minister of trying to divert the attention of the people with the three capitals proposal and creating discord between the people of various regions in the State.