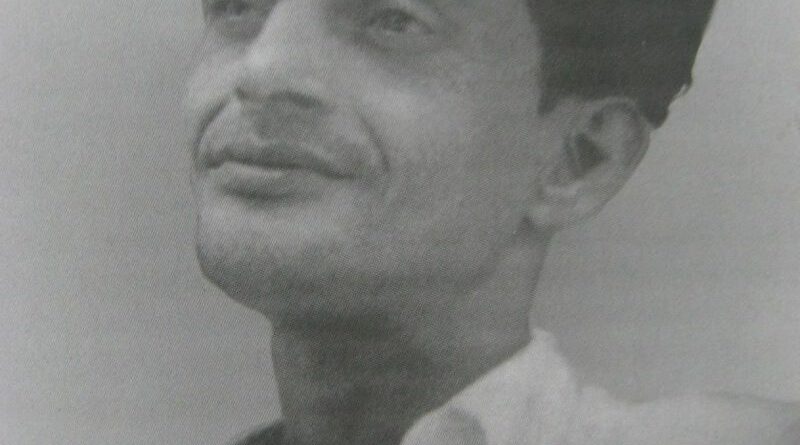 Visakhapatnam District, July 23, 2022: Five days before the commencement of the Maoist Martyrs’ Week, the secretary of the CPI (Maoist) Andhra Odisha Border Special Zonal Committee, Comrade Ganesh, has released a letter urging the tribal people to make the programme being held from July 28 to August 3 a success.

The letter has surfaced at a time when the Maoist movement is at its lowest ebb in the Andhra-Odisha Border (AOB) region.

Saluting the Maoists, especially Central Committee members such as Tapan da, Chintan da, Amber da and Saket da, who had died of illness in the last one year, and Milind Teltumbde, who was killed in an encounter at Gadchiroli in Maharashtra state, Ganesh pointed out that in the last one year the CPI (Maoist) had lost about 124 members, including 12 in the AOB region.

Accepting that the Maoists had received a setback in the AOB region, Comrade Ganesh said the party was gearing up for a comeback and would regain its glory in the region.

Criticizing Prime Minister Narendra Modi for his “anti-people policies,” Comrade Ganesh said the BJP-led government at the Centre had plunged the country into a financial crisis and that the common people were suffering due to the “abnormal price rise of essential commodities.”

He alleged that abrogation of Article 370, GST, demonetization, farm and labour laws, and Agnipath were anti-people policies, and that those who opposed them were being branded as “Urban Naxals.”

He also criticized Y.S. Jagan Mohan Reddy and Naveen Patnaik, Chief Ministers of Andhra Pradesh and Odisha, for toeing the BJP line and not opposing its policies.

“In Andhra Pradesh, natural resources are being sold to private parties for a cheaper rate. Poverty, unemployment and farmer suicide have reached an all-time high,” Comrade Ganesh alleged.

“Debts are on the rise and the State government is mobilizing more loans to repay the debts, which will plunge Andhra Pradesh into an economic meltdown,” he said.

Alleging that police atrocities were on the rise, Comrade Ganesh said the police were resorting to intimidating tactics to suppress the voice of the adivasis by setting up armed outposts and camps in the interior tribal areas. “To create fear among the tribals, aggressive combing operation is being undertaken,” Comrade Ganesh alleged.

Martyrs’ Week is observed every year to commemorate the death anniversary of Charu Mazumdar, who had initiated the Naxalite movement in West Bengal in 1967 with the Naxalbari uprising.