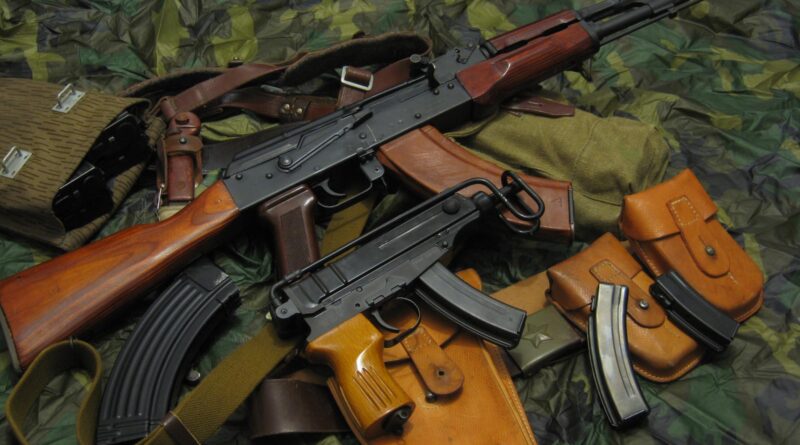 Sukma District, July 22, 2022: A cadre of the CPI (Maoist) was killed on Friday in an encounter with security forces in a forested patch in Chhattisgarh’s Sukma district.

Sukma Superintendent of Police Sunil Sharma said that the firefight took place around 3.30 pm in a hilly forest area near Muler village under Phulbagdi police station, where a joint team of the District Reserve Guard (DRG) from Sukma and Dantewada districts was out on an anti-Maoist operation.

Personnel from the 2nd battalion of the Central Reserve Police Force (CRPF) were also assisting in the operation, he said.

A group of cadres from the CPI (Maoist) Kerlapal Area Committee opened fire at the patrolling team and tried to ambush it in the Gogunda hill area, following which the security personnel retaliated, he said.

After the skirmish ended, the body of a male Maoist cadre was recovered from the spot, he said, adding that a search operation is still underway in the area.