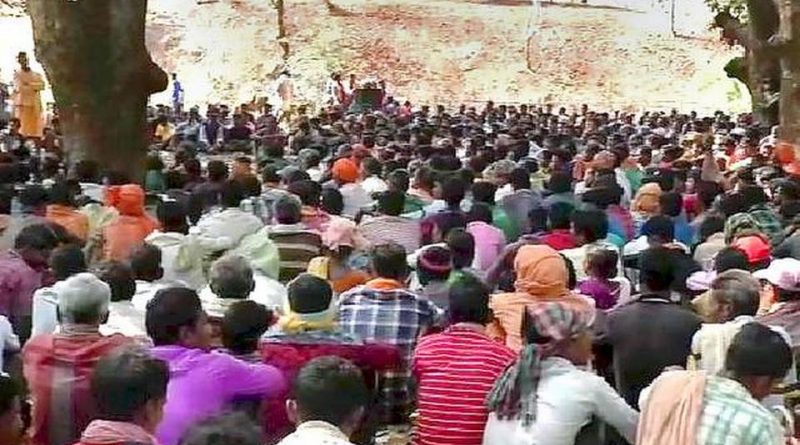 The banned CPI (Maoist) held a meeting near the Bejingi forest region in the cut-off area of the Andhra Odisha Border (AOB) under the Chitrakonda police station limits on Friday.

More than 1,500 tribals from the neighbouring region attended the meet.

While one source said Gajarla Ravi, secretary of the AOBSZC (Andhra Odisha Border Special Zonal Committee), addressed it, another said it was organised and addressed by the militia members but the cadres were present nearby.

The Maoists focussed on the alleged illegal arrests post the killing of Araku MLA Kidari Sarveswara Rao and former MLA Siveri Soma on September 23, 2018, near Livitiput village in Dumbriguda mandal in Visakhapatnam agency.

The Maoists appealed to the tribals to maintain unity and resist the illegal arrests and detentions.

They emphasised that the Maoists had already owned up the responsibility for the killings and through an official communication said the operation was undertaken by an action squad of the PLGA (People’s Liberation Guerilla Army). Still the police were illegally detaining innocent tribals creating a fear psychosis among them.