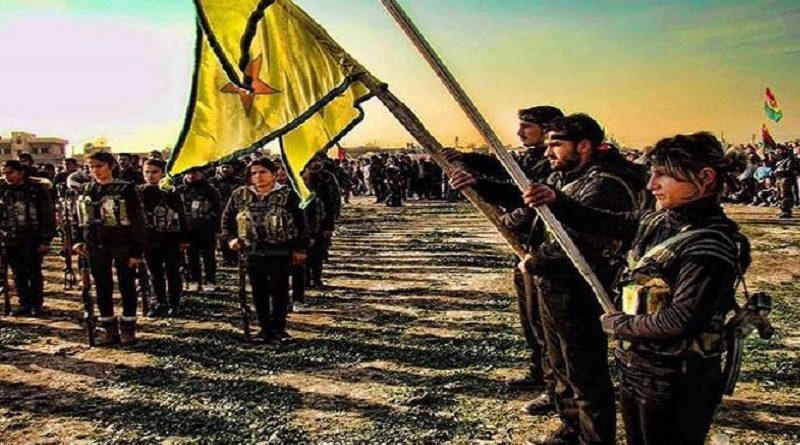 YPG stated that Turkish army conducted attacks along the western and eastern borders of Kobanê and civilian settlements on the border throughout yesterday.

According to the statement, Turkish army bombed the villages of Yabse, Kuran, Tilxandrê and Kurtek to the east of Kobanê in the morning hours yesterday. The attack with heavy weapons targeted the YPG positions and properties of the residents.

In the evening hours on the same day, Turkish reconnaissance aircraft conducted activities over Kobanê border and Ziyaret village in an attempt to establish the positions of YPG fighters.

Turkish troops also attacked the Sitefke and Til Şair villages to the west of Kobanê with heavy weaponry at between 23:00 – 24:00 at night.