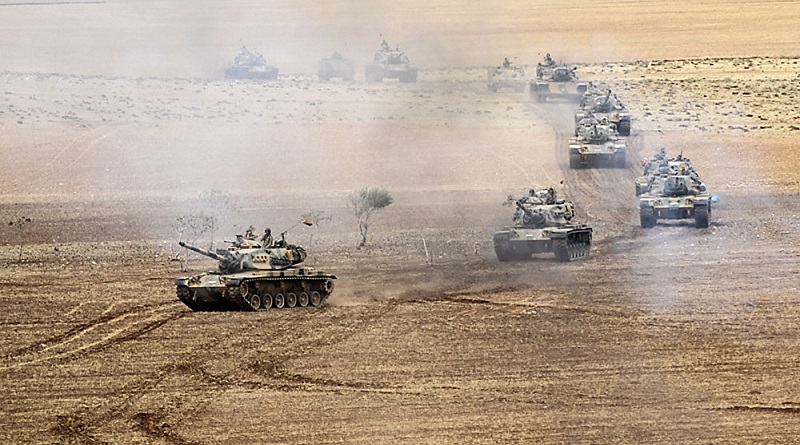 According to ANHA News Agency, Turkish and coalition warplanes bombarded the village of Til Tana to the north of Bab last night around 00:00. 18 civilians were killed and many others were injured during the bombardment.

Nearly two thousand civilians have migrated to Efrîn canton because of the bombardment of villages to the north of Bab during the 43 daylong Turkish occupation.