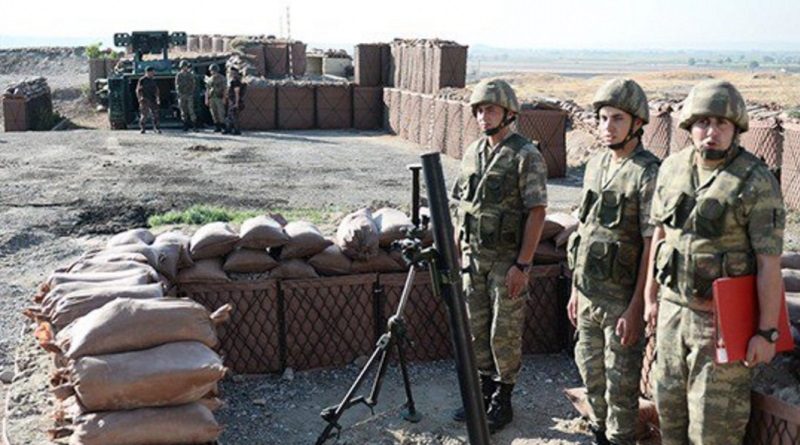 A report in the UK Independent has said that Turkey has sent 1,000 special forces into Syria alongside other ground troops and Free Syrian Army militants to set up a “security-zone” across the border.

The report claims efforts to set up the security zone are independent of the US administration as Turkey tries to wrest Manbij back from the Kurdish-led Syrian Democratic Forces (SDF). Some Turkish officials are also talking of crossing the Euphrates river to “deal with” Kurdish enemies the report says.

The disagreements and possibility of violent clashes come ahead of the imminent offensive against Islamic State (IS) in Raqqa, which Kurdish forces are expected to participate in.

Turkey President Erdogan said earlier this week: “Of course, if the United States wants to do the Raqqa operation with the YPG and the Democratic Union Party (PYD), we as Turkey will not take part in this operation; but if they exclude the YPG and PYD from this affair, then of course we will conjoin this struggle together with the United States”.

The US sees the SDF as an important part of the campaign against IS and is not expected to withdraw support for the multi-ethnic group. Recently the US military’s Joint Chiefs of Staff, General Joseph Dunford, said: “I would agree with that, if we reinforce the SDF’s current capabilities, that will increase the prospects of our success in Raqqa.”

Turkey has also indicated that they are targeting the strategically important city al-Bab, which is currently held by IS. Kurdish forces are also coveting the city as another step in conjoining the three cantons that constitute Rojava-Norther Syria Federation.

Turkey has killed dozens of Kurdish and Arab civilians since the start of its military operation “Euphrates Shield,” which was billed as targeting IS but has increasingly targeted Kurdish gains.