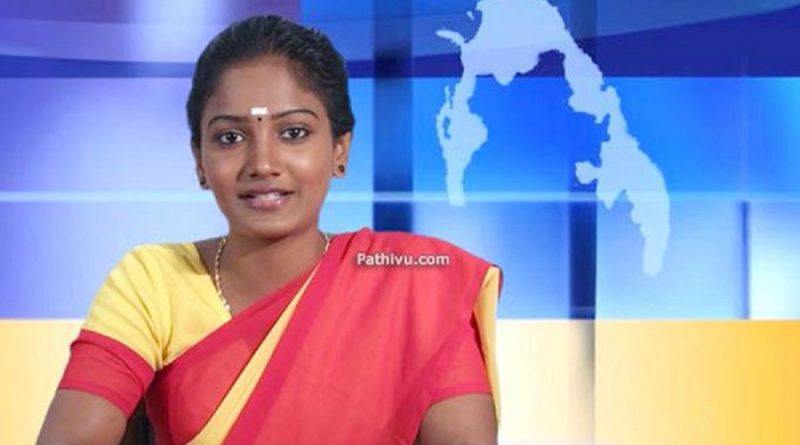 The director of a film based on the life of Tamil television anchor Isaipriya, who was reportedly raped and killed during the Sri Lankan army’s operation in 2009, is fighting a legal battle for its release.

Director K Ganeshan director of Porkalathil Oru Poo (A Flower in the Battlefield) is set to file a writ petition in the Madras High Court against its order upholding decisions by the Central Board for Film Certification (CBFC) and Film Certification Appellate Tribunal(FCAT) denying certification to his movie.

“I will fight for justice. I have to find out what is wrong with my film. I have not criticised India, nor have I mentioned India anywhere in the film. The story is about the Sri Lankan Army. The whole world knows what happened. I will continue my fight,” says Ganeshan.

Isaipriya, a Sri Lankan Tamil journalist for the rebel Liberation Tigers of Tamil Eelam, was killed during the final days of the Sri Lankan Civil War in 2009.

When asked if he felt his movie was denied a certificate because it talks about LTTE, Ganeshan says: “There are many films, like Madras Cafe, that talks about the Rajiv Gandhi assassination. The film was shot near Parliament, RAW office, and both India and Sri Lanka gave permission for the shoot. That film was given a certificate. I have shown just five per cent of what happened during the 2009 Sri Lankan civil war. I don’t know why it is denied a certificate.”’

Ganeshan points out that Madras Cafe – which featured details on RAW and LTTE – was certified in Mumbai, indicating the problem arose from the CBFC in Tamil Nadu.

“Another film Muttrupulliyaa, which focusses on the lives of Tamils in Sri Lanka after the civil war ended in 2009, was rejected by CBFC headed by S.Ve.Shekar but was cleared by FCAT. Puli Parvai, a movie on LTTE leader Velupillai Prabhakaran’s son, was certified. I don’t know why the Censor Board is acting against me,” he says.

While denying certification for his movie, FCAT felt the film was replete with violence and sexual perversions, something which Ganeshan vehemently denies.

“Iravi, a movie based on violence, got approval. Kabali showed violence but was not touched because of superstar Rajinikanth. Vishwaroopam ( Kamal Haasan starrer) is another movie which showed violence, but it got the Censor Board’s nod,” he counters.

The Bengaluru-based filmmmaker has directed seven Tamil movies till now and all his movies have a social message.

Even as he vows to continue the legal fight, Ganeshan says these hurdles will have another fallout – that more film directors will shy away from making films on politically sensitive subjects.