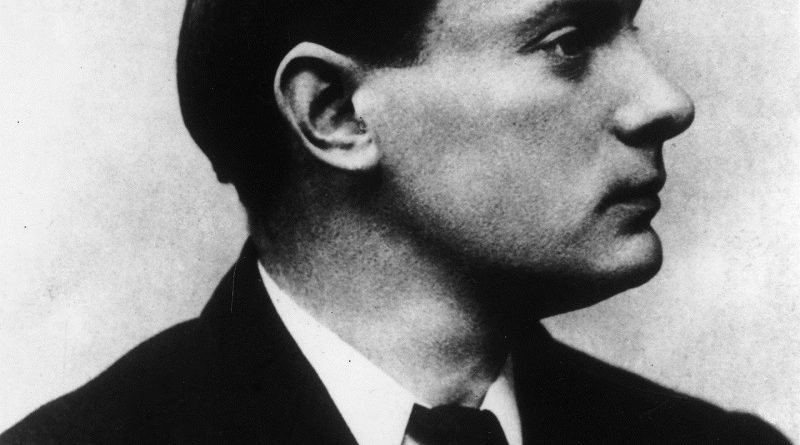 As it emerges that the notorious French far right group, the Groupe Union Défense (GUD) has held a public meeting attempting to link itself to Padraig Pearse and Irish Freedom, éirígí asserts that there is no place in the Irish revolutionary struggle for neo nazi’s, racists or fascists.

Irish socialist republicanism is an internationalist, secular and inclusive ideology, with a long and proud history of opposing the fascist menace, whether it raised its ugly head on the streets of Dublin or the battlefields of Spain. For over 200 years, Irish republicanism has aimed to empower the ‘people of no property’, regardless of religion or nationality and has sought to build a social system on this island that would end all forms of exploitation. Such principles stand in complete opposition to the ideology of the far right.

As a signatory of the 1916 Proclamation, Padraig Pearse fought for civil and religious liberties, equal rights and equal opportunities for all, and ultimately gave his life in an attempt to establish an Irish Republic that would cherish all the children of the nation equally. The nonsense of racial supremacy preached by the far right, could not be further from the politics of Pearse.

As Irish Socialist Republicans, éirígí rejects any attempt by the far right to link itself to Ireland’s fight for freedom. We assert that the struggle in Ireland is a struggle for national liberation and socialism.

We assert, In the words of James Connolly, that ‘from socialism alone, can the salvation of Ireland come!’

As the far right across the world is emboldened by the victory of Donald Trump, we remind groups such as the GUD that any attempt by neo nazi’ s to organise in Ireland has been prevented by the actions of the Irish people, who have demonstrated time and again that they are committed to confronting the ideology of hate.

No platform will be given to racists, neo nazis or fascists and their support is not wanted- No Pasaran!