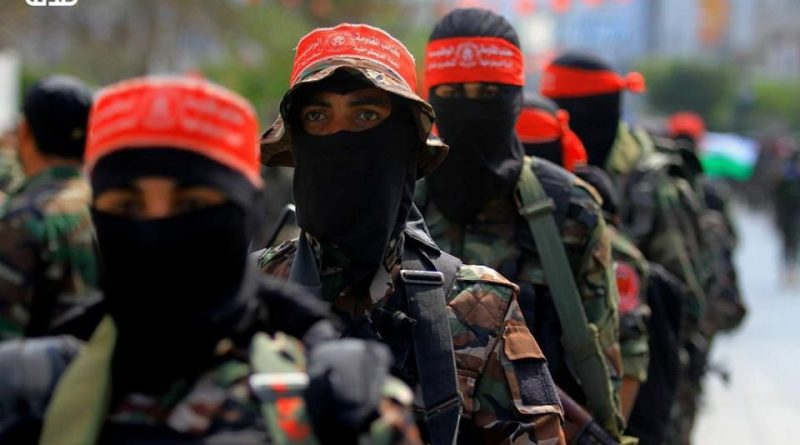 National Resistance Brigades, armed wing of the Democratic Front for the Liberation of Palestine, salute the brave hands that carried out the heroic Operation in Salfit City, in the West Bank, which caused a number of Israelis dead and injured.

They confirm that this Operation is in response to the occupier continuous crimes against the Palestinian people, and that our people will not surrender to the Israeli policy of murders and intimidation and will continue their resistance, in all its forms, against the occupation soldiers and their settler hordes.

They assert that the Operation verify our people unity and their determination to continue with the Intifada and their option to resist, despite the magnitude of conspiracy against them, complexity of challenges at this stage and cruelty of aggression.

And they warn the Israeli enemy about any act of stupidity that they commit in the Gaza Strip, the West Bank and occupied Jerusalem, affirming that the increase in aggression will means more actions of increasing surprise and quality that, at the same time, would be hard and painful lessons for the occupier.