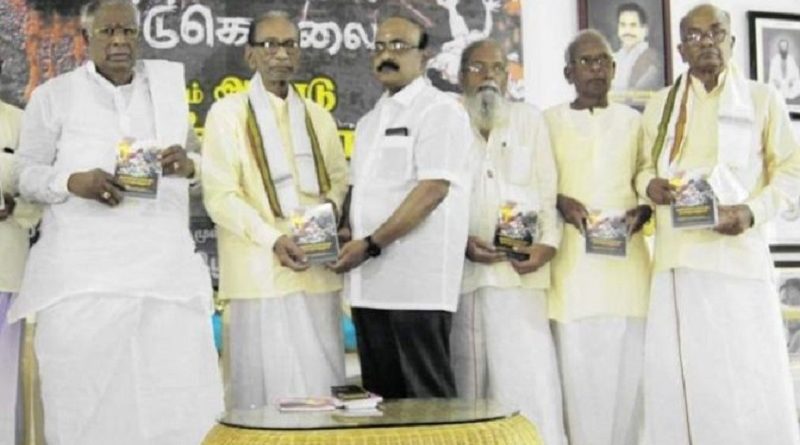 A two-day conference held in Tamil Nadu in memory of martyrs of the ‘Mullivaikkal battle’ in Sri Lanka in 2009 held here has urged the Central Government to lift the ban on the Tamil outfit, Liberation Tigers of Tamil Eelam (LTTE), Deccan Chronicle reported.

A resolution to this effect was adopted at the conference which concluded here on Sunday.

The resolution said that the European Union (EU) has lifted the ban on LTTE.

It also said that a plebiscite should be conducted in Sri Lanka on the Tamil Eelam issue.

The conference was organised by the World Tamil Confederation with the well known Tamil Nationalist leader P Nedumaran in the chair.