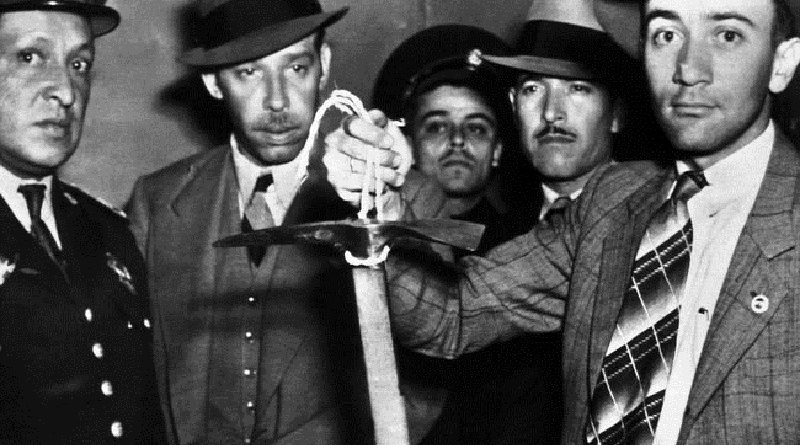 In Britain today there are a number of political organizations which base themselves on the teachings of Leon Trotsky, the counter-revolutionary renegade who defected from and opposed the Soviet Union. These include the Socialist Workers Party, the Socialist Party, the Alliance for Workers Liberty and a multitude of splinters from these organizations. Although the Trotskyite groups are steadily dying they still have the capacity to put a lot of people off the struggle for socialist revolution. Some of the ways they do this are:

They are underhand, devious and undemocratic in their approach to other people in political activity.

They talk a lot about the working class but in practice base themselves on the middle strata.

They talk of revolution but in reality engage in reformist politics such as supporting the Labour Party.

They see trade unions as potentially revolutionary organizations – when in fact they are not – and reject forceful, revolutionary struggle.

They usually refrain from engaging in illegal political actions which challenge the authority of the capitalist state.

They attack the past achievements of socialist transformation made in Russia and China in the past while they have never made any revolutionary breakthroughs anywhere.

They dismiss the revolutionary struggles of peasants and other non-working class elements in less developed countries while claiming that revolution must come first in the imperialist countries.

Trotskyites participate in popular movements – such as the struggles against racism and public spending cuts – with the aims of steering them in a harmless, reformist direction and to recruit members to their organizations. Everything they get their dead hands on turns to dust.

THE NECESSITY OF REVOLUTION

It is more than ever before necessary to overthrow capitalism. The periodic economic crashes, murderous imperialist wars and environmental devastation caused by this system of oppression and exploitation mean that either we destroy capitalism or it will destroy us. In Britain the need to build a genuine revolutionary movement to overthrow capitalism is very urgent. Join with us in the struggle to create a real, Marxist revolutionary party!