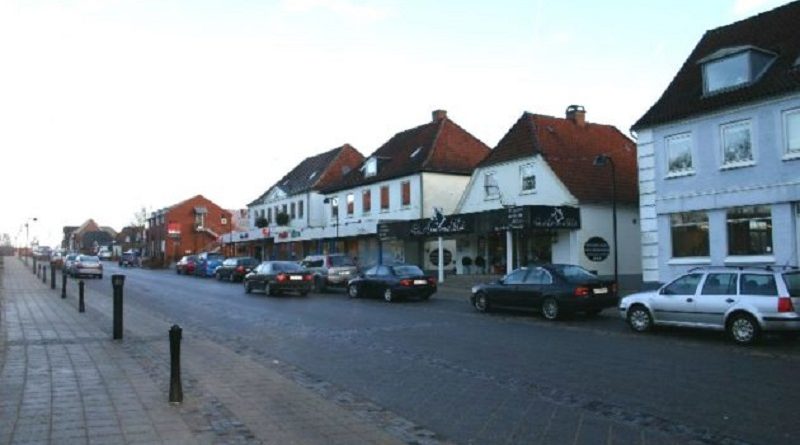 When 3F some weeks ago revealed that the truck driver company Kurt Beier Transport has groslly abused cheap labor power from the Philippines and Sri Lanka (among others), the story quickly became breaking news in all Danish media. The truck driver company had all in all 200 associated drivers living in a dirty slum camp in Padborg, and with working hours of up to 21 hours, the wage of the drivers was pressed down to 15 kr. an hour. The drivers of Kurt Beier Transport had been promised proper living conditions, health insurance and a proper wage, compared to the wages in their countries of origin.

After some days of hiding, the director for Kurt Beier Transport offered the drivers a renegotiation of their contract. The company offered to raise the wage to 20 kr. an hour, and to improve their housing conditions somewhat. The drivers however rejected the offer, and are now at risk of being sent home.

The case of the Filipino drivers in Padborg is not just about a single company’s doubtful moral, as a large amount of Danish politicians claim. It is first and foremost about the rulers of the EU and Denmark having, for many years, used the EU’s rules about the free movement of labor power and the ban on exclusive agreements (among others) to systematically undermine all agreements and worker’s rights on the European labor market.

In addition, it has for decades been the policy of the Philippine state to export lots of cheap labor power to the whole world, instead of making it possible for the Filipino people to work and live in their own country. A small elite secures huge riches for itself by selling off all of the country’s valuables to multinational corporations. The amount of poor people in the Philippines has now grown to 60 million, and every day, 6.000 Filipinos have to leave the country to work elsewhere. Most have already sold everything they own and racked up a lot of debt. Because they have to pay many thousand kroner to both state and private agents to secure a job outside of the country.

It is in this light that we must view the situation of the Filipino drivers in Padborg. They do not lack solidarity, they are simply dirt poor workers, who are forced to push down the wages in order to feed their families.

Imperialism and its political representatives have for too long been successful in pitting the workers against one another. That is why it is decisive for the international worker’s movement to look beyond narrow national interests and instead intensify the cooperation in the struggle for worker’s rights and proper conditions for all workers in the world.

We salute 3F’s support for the Filipino drivers in Padborg, and encourage the rest of the Danish labor movement to join the struggle to seek out and organize the many thousand migrant workers in Denmark to combat social dumping and slave-like conditions on the labor market.