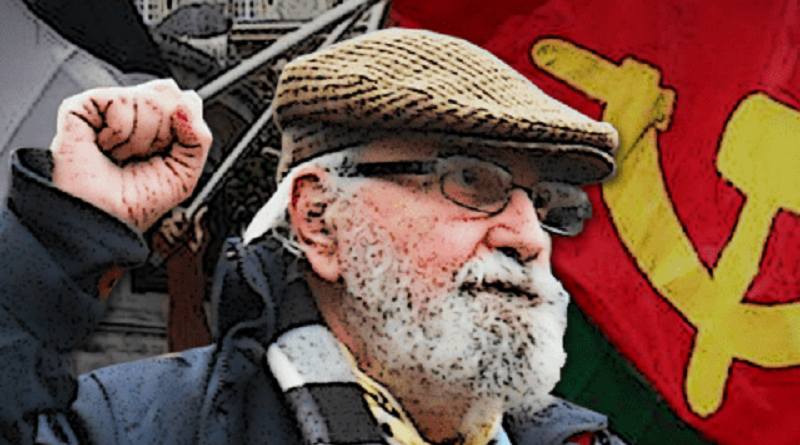 When we think about the forces that inspired the creation of our collective, we immediately think of our comrades in Parti Communiste Maoïste. The PCM shows us that even in the centers of imperialism, it is right to rebel. Because of our tremendous respect, love, and international solidarity with the PCM, it was with great sadness that we learned of the death of Comrade Pierre. At the age of 81, this comrade never ceased to serve as a shining example of what it means to be a communist. Comrade Pierre took up the mantle of Maoism at the precise moment when the left in imperialist states was defecting in droves to post-modernism, he never apologized for his support of revolution and taught new generations of revolutionaries what it means to serve the people.

Much has been said about the life of Comrade Pierre by our comrades across the world and within the US, to this symphony of honor and respect our collective can only add very little. None of us knew or had met Comrade Pierre, but his example still reached us though a great distance stood between our two organizations. To us, Comrade Pierre is immortal and lives on in the actions of his comrades in France and across the world. With each advance we take, in Fance, the US, India, or Turkey, the memory of Comrade Pierre and all our martyrs marches with us.

To the Parti Communiste Maoïste, we offer your party, its mass organizations, and supporters our love and condolences on a loss that has affected you all so profoundly. The outcry of working people at the death of Comrade Pierre from one continent to another is a tribute to the work not only of that comrade, but of your entire party. The Tampa Maoist Collective sends you all red internationalist solidarity as you carry on the outstanding legacy of your comrade and friend Pierre.