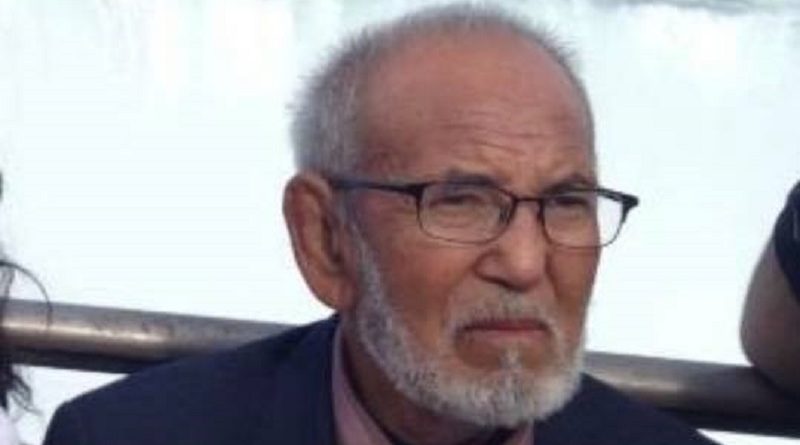 Bashi Bostan, the most elderly supporter of the CmPA, who belonged to the first generation of revolutionary Sholayis, passed away.

Bashi Bostan was ill in recent years. He passed away on December 22, 2017 after a long battle with illness and old age. We convey out condolences to all his comrades, all his family members and relatives.

His memories will remain with us.