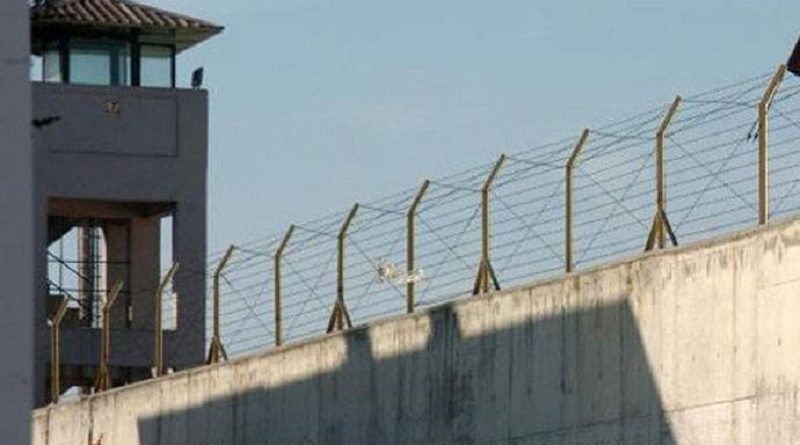 The statement underlined that policies of the AKP government aimed to condemn the Kurdish people to statuslessness during the reconstruction of the region as it sustained and institutionalized fascism in Turkey and North Kurdistan.

The statement said all manners of repression, violence and right violations that target human dignity across the country are also carried into the prisons that are being turned into centers of torture and witnessing practices intending to break the resistance and will of prisoners.

“As PKK-PAJK prisoners, we are aware of the importance of us playing our role in this process with the consciousness of historic resistance. We base on building a free life with our honour and free identity in every second of all-out revolutionary resistance against all-out attacks. Our people put behind bars will advance their profound consciousness and experience of struggle and reveal a will and power to frustrate these attacks.”

The statement by Deniz Kaya pointed out the need to enhance the solidarity with their comrades resisting in prisons, mainly in Şakran Prison where inmates’ life has been made hell with impositions of strip search, standing on attention during roll-calls, walking in a single line in corridors, wearing name badges and restriction of communication between prisoners in 5 wards.

Kaya called on the NGOs and CHP deputies defending human rights to see and expose the practices in Şakran Prison, noting that they as PKK-PAJK prisoners will file a complaint against the prison administration and denounce these practices to international institutions through letters.

The statement underlined that: “The indefinite-irreversible hunger strike in Şakran, Sincan, Edirne and Van has left 30 days behind, while an indefinite-alternate hunger strike continues in all other prisons since 15 March. We are aware of fact that the isolation imposed on our Leader in İmralı stands at the center of all these practices in prisons. For this reason, the isolation must be stopped in order for all the policies of repression, torture and denial to end. Saying ‘NO’ to the death trap that the system subjects our people to will be the beginning of breaking this tendency.

As over 10 thousand prisoners in jails, we believe that we can play our historic role and create major achievements with the consciousness that we are a major force of resistance on this grounds where we share life and meaning with our Leader. Victory will definitely be of the truth and of those resisting.”