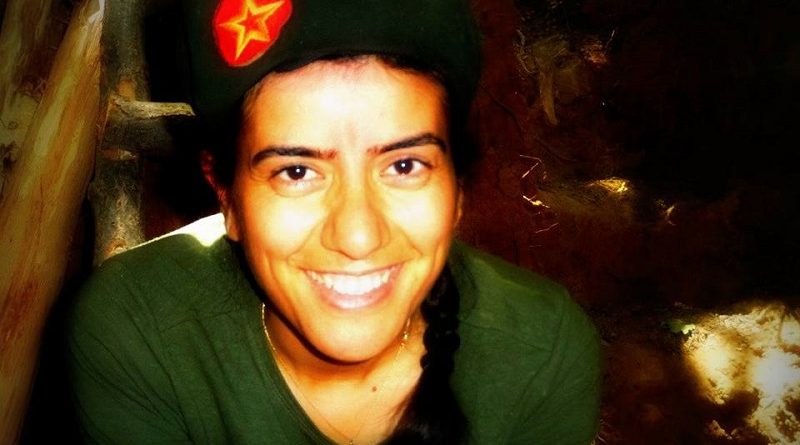 The killers won’t celeberate, if one of our comrade is killed dozens will take the path of the mountains. Those who announce that The Front guerillas on the mountains of Dersim are finished, can’t drag our people’s to despair! We have raised our banner on those mountains already… We will continue to fight until our banner will flap on your mountains!

Just as our fighters have fought until their last bullet and did not surrender, we will also continue our struggle until the day of victory. On March 30 in 1970 Mahir Çayan was killed in Kızıldere, but today he lives on with Mahir Bektaş.

Leyla Aracı Is Immortal!
Mahir Bektaş Immortal!
We Will Bring The Enemies Of The People To Account!